ECB preview — where will Mario Draghi move next?

After the decision to expect quantitative easing in December, there is a strong chance we could see the European Central Bank tout a more hawkish line. With so much at stake, will Draghi play it safe by releasing the doves once more? 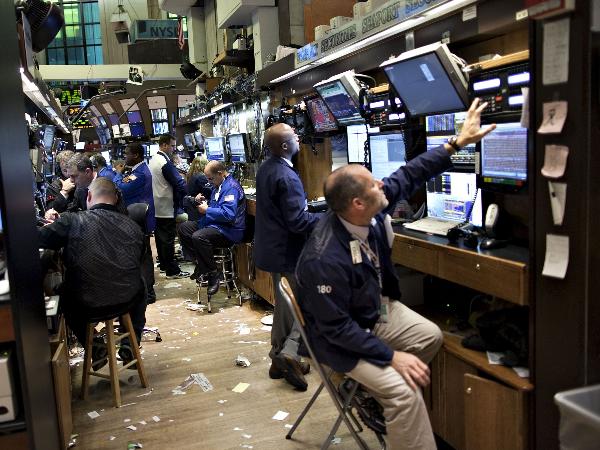 December saw the European Central Bank (ECB) extend its existing QE programme, with the bank choosing to reduce the amount of asset purchases in what could be perceived as a form of tapering. This month’s meeting therefore places Mario Draghi into an interesting position, where the ECB has largely implemented everything it is likely to do from an easing perspective. Is there a chance that we could see Draghi lead the ECB onto a more hawkish path going forward?

Today’s confirmed eurozone CPI rate points towards a continued rise of inflation in the single currency region. This is part of a wider global reflection trend, thanks in large to the recent rise in crude prices. With that in mind, there is certainly good reason to believe we could see the normally dovish Draghi take a hawkish tone.

However, there are a number of reasons why we could see the dovish Draghi we all know and love come back into play on Thursday. Firstly, inflation remains some way from the central target of 2%, with core CPI still resting around 0.9%. The beneficial effect of rising oil prices is likely to be a temporary one which is unlikely to match the detrimental effect of falling prices seen in 2014-2015. Bear in mind that despite the recent gains, the current $55 price of Brent still lays significantly lower than the $115 seen in 2014. The chances of a return to the days of $100 per barrel are minimal given the automatic price stabilizer that US production has upon the crude market.

The euro has long been Draghi’s tool of choice to double up the efforts of its easy monetary policy. He has a talent for keeping the single currency low through the implementation of forward guidance. Given the constant expectation that we will see a dovish Draghi, there is a risk that we will see the euro strengthen heavily on the day that he finally gives up his heavily entrenched dovish outlook. There is a good chance we will see Draghi seek to depress the euro once more on Thursday.

From a charting perspective, it is worth watching EUR/USD which currently trades within a rising wedge pattern. The 70% and 76.4% retracements represent interesting area of resistance. Ultimately, given the potential for a wider reversal from a two-year range, we would need to see a break back above $1.0874 to provide a bullish outlook once more. 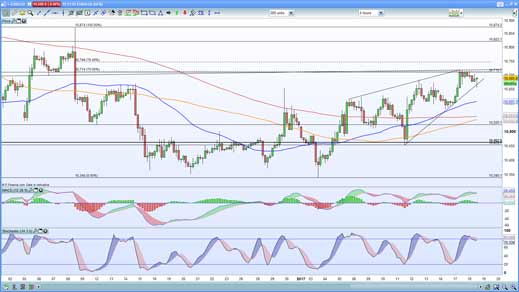 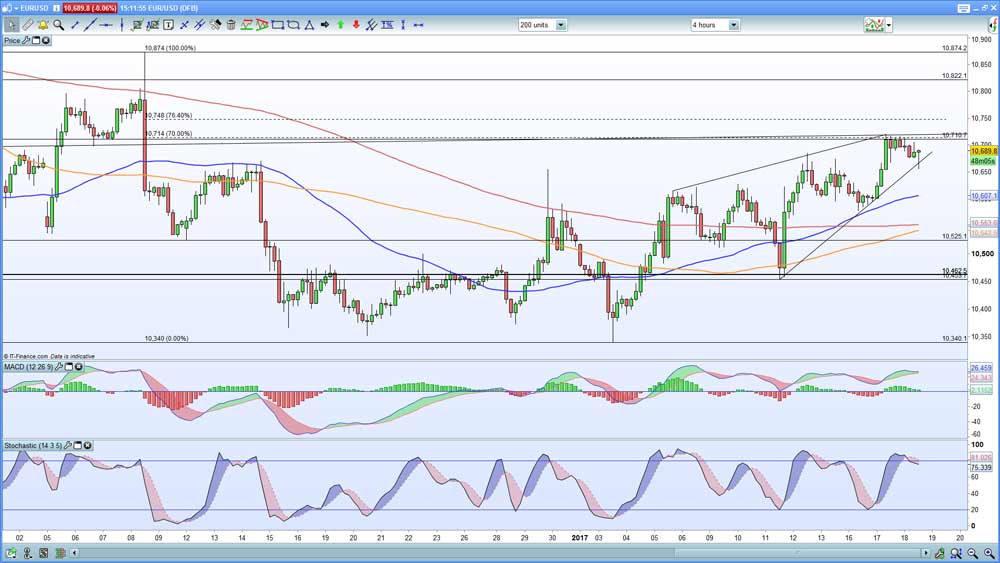 From an equity perspective, the France 40 highlights a very deep retracement this morning, in what threatens to become a reversal. We would need a break back below 4820 to provide a bearish overall outlook, but for now we are seeing an expanding pattern which points towards the potential for gains from this trendline support. 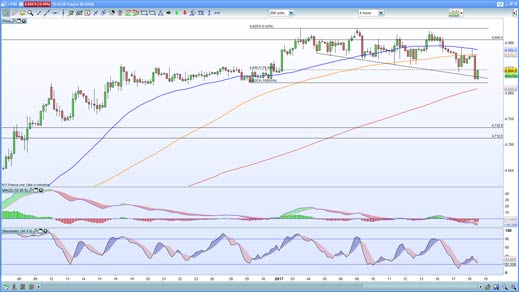 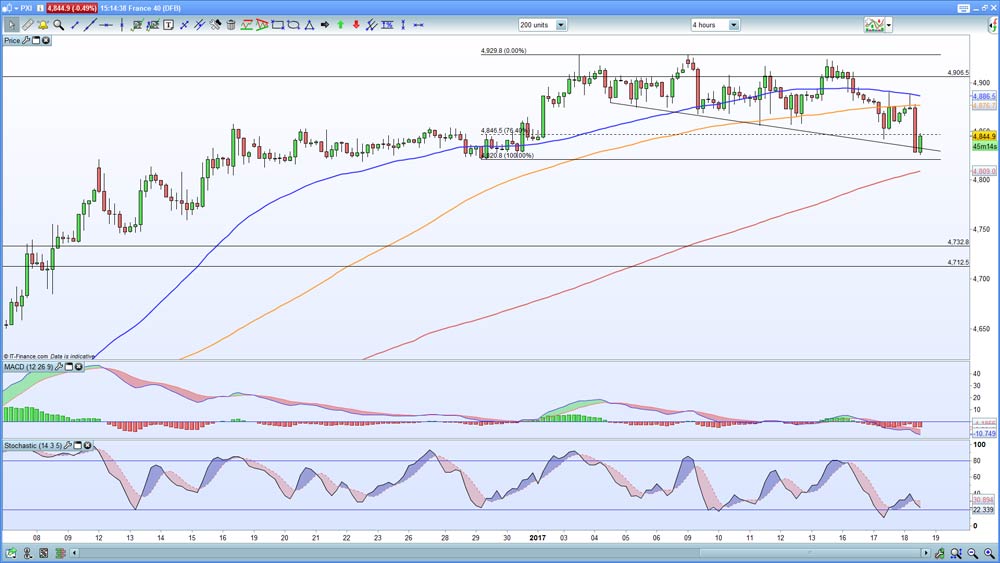