The broadening of talent available, which has driven the UK’s burgeoning artificial intelligence sector, could be hit by Brexit, according to Joyeeta Das, of startup Gyana.

Animation on your phone on the fly, or getting Alexa to play a musical compilation – those are just two examples of how we use artificial intelligence (AI) in our day-to-day lives, whether we know it or not. But AI is much more than that. AI is all about training computers by example, rather than programming. UK Prime Minister, Theresa May, speaking at Davos last month, said the UK could be a world leader in AI.

The environment for AI start ups in the UK has improved markedly over the years, when it comes to industry interest and the talent available, according to Joyeeta Das, CEO of startup Gyana.

However, Das is concerned that Brexit could weigh on Britain’s talent pool. Gyana was built during Das’s time at Oxford University, and not all of the talent that inspired the company are UK residents. The loss of that resource of collaborative talent she sees as a worry.

In 1996, IBM’s Deep Blue won its first chess game against champion Garry Kasparov. Twenty years on, we are now at the next level of ‘deep learning’ and in the even more complex ancient game of Go, a piece of AI software called AlphaGo beat Lee Sedol, holder of 18 international titles. DeepMind, the British AI company behind AlphaGo, was bought by Google in 2014.

But AI has many serious applications as well. For example, in healthcare, from managing workload to diagnosing, and helping autonomous vehicles avoid unpredictable pedestrians.

What does Gyana do?

Gyana is a tool that applies AI so you can find out information about a store or venue, and the people who frequent it. 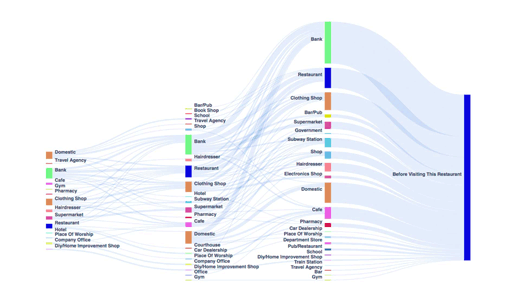 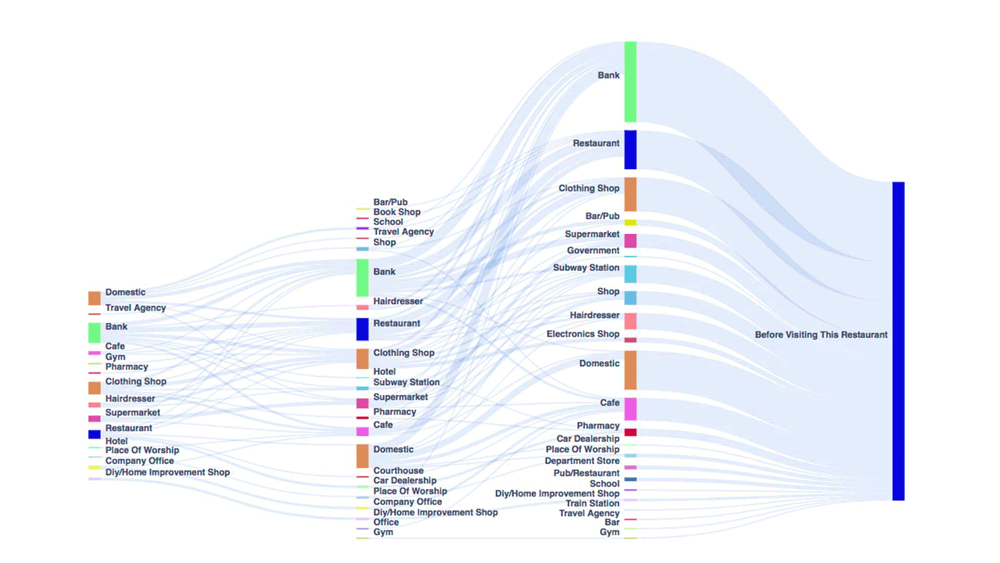 It shows the loyalty of customers and their overlap with competitors. The big data this is built on comes from telecoms companies as well as WiFi, phone apps, and location services. The Gyana algorithm collates these to build an information map.

Ethics to the forefront

Concerns that computer algorithms could make critical ethical decisions, without human oversight, has led May to announce plans to regulate AI.

Already on the way is the General Data Protection Regulation (GDPR), an EU directive to strengthen and unify individuals’ data protection. It becomes enforceable on 25 May 2018. It applies to all companies globally who gather data on EU citizens. Relevant for Big Data is pseudonymisation, where personal data is transformed so it cannot be traced back to an individual without additional information.

Das says she is in favour of GDPR on a personal level for her own privacy, but also because it means the data Gyana uses is depersonalised by the data providers.

Is the hype around AI overdone?

AI is not overhyped, she feels, the future is just around the corner, but the paranoia about it is a little bit farfetched.

Das says the representation of women in tech is far from where it should be. There is a big focus on a few women at the top, she added, which gives an untrue impression of a greater gender balance than the reality.