A new, far-reaching customs union between the UK and the EU may well be both sides’ best hope for creating a sustainable relationship that avoids disruption.

The UK has long pressed for a new, deep partnership with the EU, with a bespoke, bilateral free trade agreement likely to be the end result. This, I suggest, will come despite the current difficult outlook. Overall, we have seen the UK and EU begin to work out their difficulties in the negotiations so far.

While there has been much talk that the EU ‘doesn’t do bespoke deals’, it does in fact have several in existence, all of which differ slightly. The Swiss option allows for multiple bilateral deals between the two, while Switzerland itself can pursue its own trade policy.

Second, there is the Ukraine option. It gives almost full access to the single market, with access for goods and services, especially financial. While this is designed as a prerequisite for membership, it could be adapted to serve the UK and the EU as the former becomes a partner to, rather than a member of, the EU.

Finally, we have the Canada option. The Comprehensive Economic and Trade Agreement (CETA), only gives limited access for services, but gives free trade for agricultural and industrial goods. Canada and the EU have mutual recognition of regulations for market access to services, and has its own trade policy.

Given the possibilities outlined above, and the potential for a new agreement that takes elements from all three, it should be possible for the two sides to come to a deal, although we can expect stiff haggling along the way.

Such a deal should be positive for sterling in the long run, since it would avoid trade disruption. We can expect a deal to emerge in due course, but hints along the way will likely see the pound gain. EUR/GBP has been relatively rangebound of late, but with rallies being sold around the £0.90 level we may see a break lower in due course. 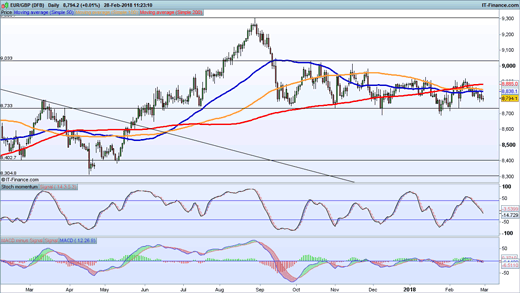 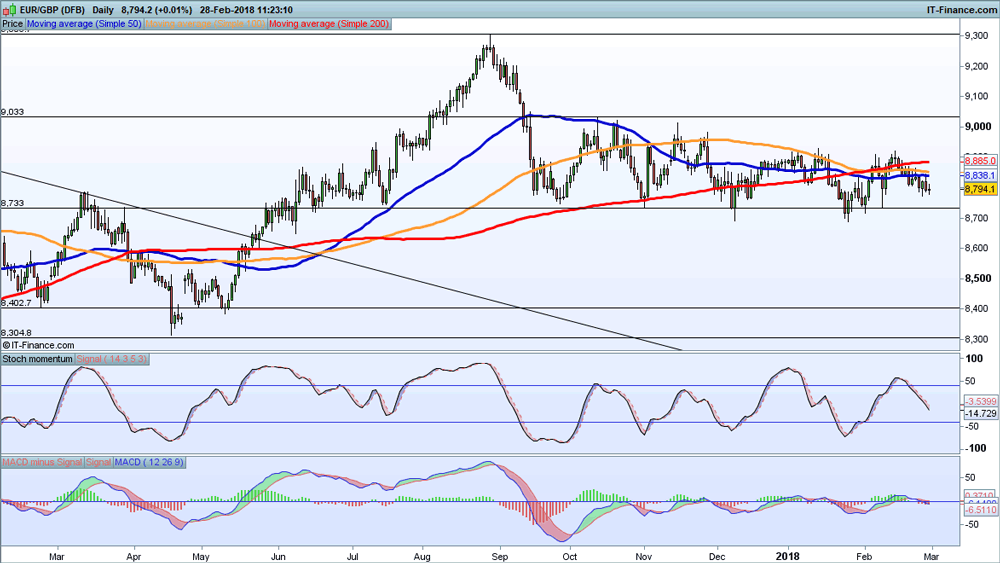