With the Fed FOMC currently over, the week ahead delves further into the Fed's thoughts and economic conditions updates. 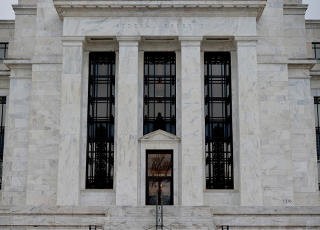 Fed and the USD

The key focus of the week - the Federal Open Market Committee (FOMC) meeting - came and gone, with short term lending rates lifted in line with market expectations. Global equity markets had however heaved a collective sigh of relief after the Fed stuck to the previous rate hike pace, against expectations of a more aggressive stance. Asian markets broadly remained on the climb into the end of the week with the Japanese market being the exception, underpinned by USD/JPY moves. The less aggressive than expected policy stance held by the Fed had triggered the offloading of USD.

The week ahead is unlikely to find the attention on the Fed diminish significantly, particularly given the set of Fed speakers due. Besides Federal Reserve chair Janet Yellen’s speech on Thursday, the lone dissenter, Federal Reserve Bank of Minneapolis President Neel Kashkari will also be making an appearance which could shed light on the Fed’s dove camp.

That said, with the passing of the March FOMC meeting, we could find more data shining through in formulating market expectations. In particular, the upcoming week will find February’s existing and new home sales data ahead of February’s durable goods data and March Markit manufacturing PMI data at the end of the week. Notably, the G20 finance and central bankers meeting will also conclude at the end of the week and could set the tone for trade at the start of the week. The markets had been on high alert for comments by US treasury secretary Steven Mnuchin on both currency and trade matters.

Developments in oil markets had piqued the market’s interest of late, especially after last week’s nosediving of prices. This week saw a dip in oil prices once again after Saudi Arabia reported a growth in daily output to 10 million barrels for February midweek. Salvaging the situation had been the break in the crude oil inventories growth trend, with the US EIA report reflecting a 531k barrels drop for crude inventories.

Besides the Baker Hughes and CFTC commitment of traders report scheduled for release today, next week’s US department of energy report could be an important one to watch for. Short for the brief dip mentioned above, WTI futures have been hanging just above the $48.00 per barrel (bbl) support. Next week’s data could keep or break this trend and provide ensuing drivers for energy stocks.

For Asian markets, Monday could see thin markets trading with Japan away on Vernal Equinox Day holiday. We have seen several Asian markets breaking higher in the week, taking the cue from the US after the Fed FOMC meeting and remaining resilient into Friday. The week ahead could see find markets tested by economic indicators instead.

Besides central bank meeting decisions from Taiwan’s CBC and Philippines’ BSP, Some of the data items slated for the week ahead includes Taiwan’s February export orders and inflation data from Hong Kong and Singapore. Japan will also release their February trade balance and January all industry index on Wednesday. The local February industrial production data is likely to form an interesting piece of data point for manufacturing conditions. Strong expectations at 7.5% YoY had been penned in by the market after the outperformance of February NODX this week, potentially helping the local STI keep its head above the 3150 level. 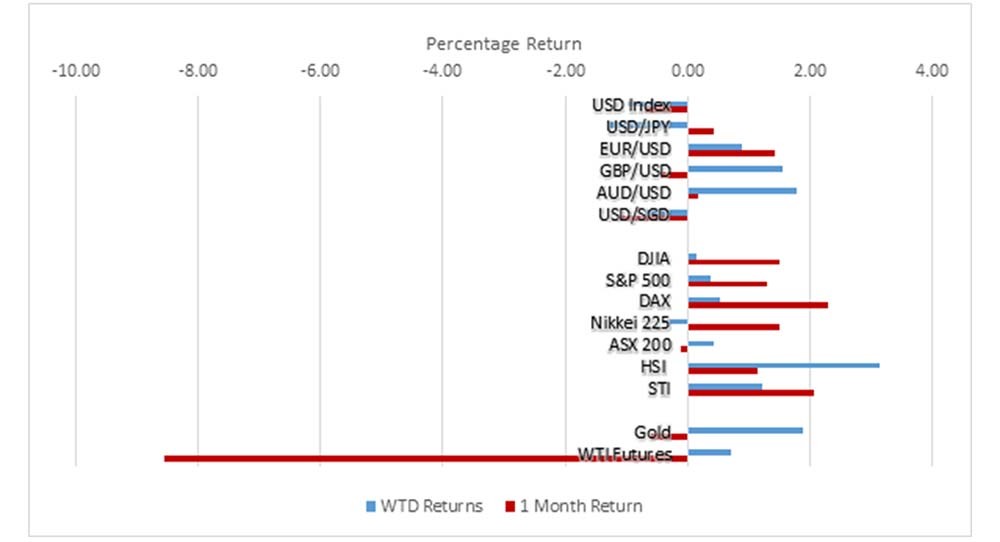