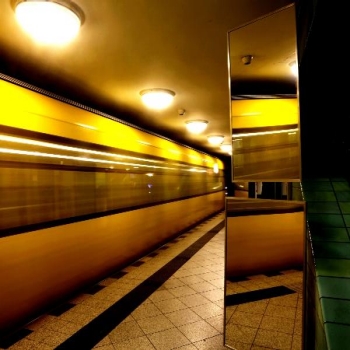 The Ausralian dollar has suffered since the announcment. IG market analyst Kyle Rodda says there are concerns for rising mortgage rates, that will put pressure on Australian households.

'Households are already suffering from high levels of private debt and sluggish wage growth, further stifling consumption in the economy at a time when Australian consumer activity is slack.

Ultimately, the market views this as being a drag on the overall economy and the Reserve Bank of Australia’s ability to hike interest rates in the foreseeable future.' Mr Rodda said.

Westpac is one of the first Australian banks to increase home loan rates, stating the move reflects a “sustained increase in wholesale funding costs,’’.

Chief Executive George Frazis said, ‘This is a tough decision, but we have a responsibility to price our mortgage products in a way that reflects the reality of our funding costs.’

Data shows 68% of Westpac Group home loan customers are currently ahead of their repayments.

Mr Franzis said that despite the increase, the interest rate on a principal and interest, owner occupied loan, remans 10 basis points lower than it was three years ago.