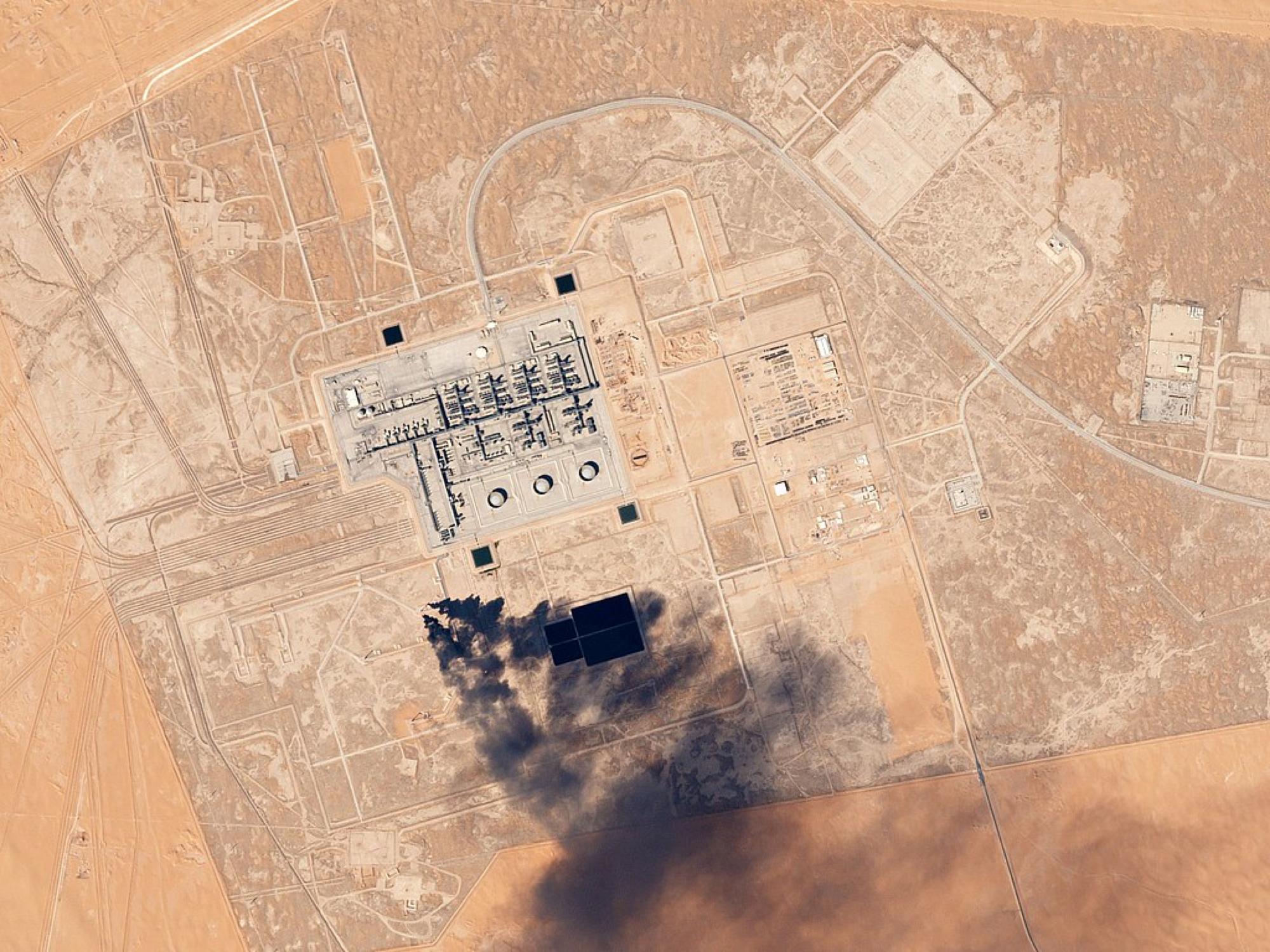 Oil returns to $100 per barrel

Oil prices have dropped by around 50% over the last five years – the result of a slowdown in global economic growth and increased US production through fracking. But with OPEC maintaining its cuts, increased US tensions with Iran, and Venezuelan production in crisis, could we see prices climb to $100 per barrel again? 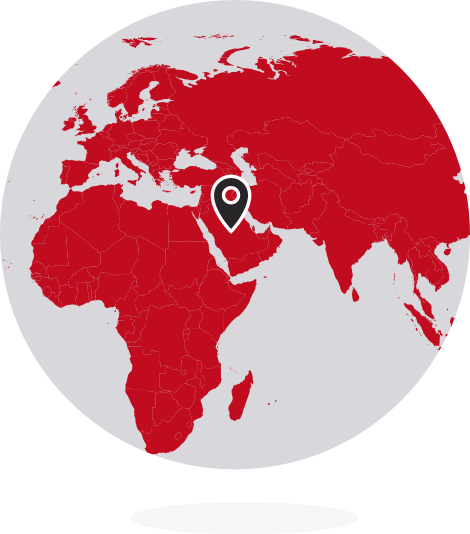 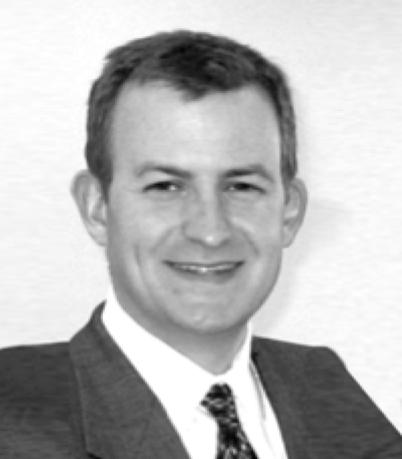 Robert Kelly is a Professor in the Department of Political Science and Diplomacy, Pusan National University in South Korea. His work focuses on international security and political economy. His areas of interest are East Asian security, US foreign policy, the Middle East, the World Bank and the International Monetary Fund. Kelly has appeared as an analyst on television news services, including the BBC and CNN. 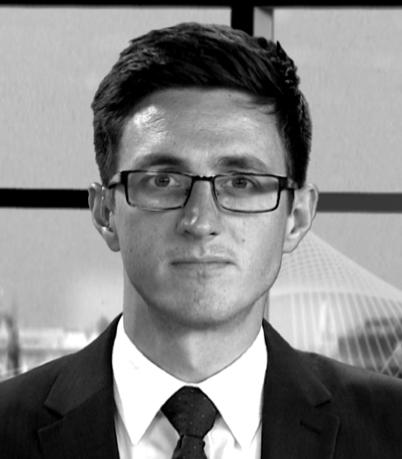 Joshua Mahony is a Market Analyst at IG. He joined IG in 2015 following a three-year stint as a forex market analyst. He has featured regularly within both written press and TV over the years. Coming from an economics background, Mahony has worked within Deutsche Bank and Barclays Capital investment banks. He holds both CFTe and MSTA technical analysis qualifications. 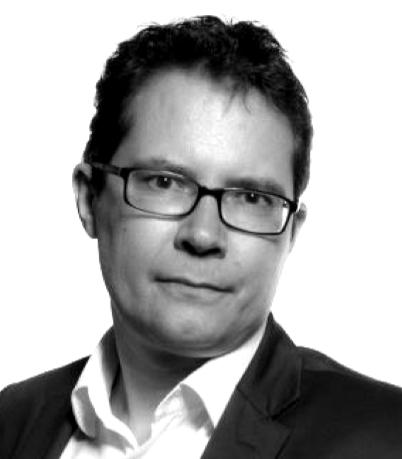 Ben Page is Chief Executive of Ipsos MORI. A graduate of Oxford University, Page is a frequent writer and speaker on trends, leadership and performance management. He has previously worked for companies including Shell, BAE Systems, Sky TV and IBM. Page has also worked closely with ministers and senior policy makers across government, leading on work for Downing Street, the Cabinet Office, the Home Office and the Department of Health. 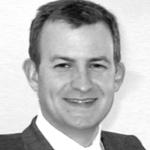 The biggest overall effect would be Russian, Iranian, and Venezuelan belligerence.
Joshua Mahony 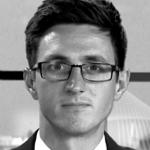 There would be a reduction in disposable income, with driving becoming increasingly expensive. It would also drive inflation higher.
Ben Page 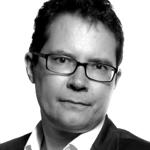 It has massive issues in terms of our dependence on cheap cars. It’ll be like the 1970s, when we saw all sorts of effects. People had fewer children, there was a massive crisis, and then the miners went on strike as well. I remember sitting at home of an evening with no electricity. But it would be a lot more dramatic now because your computer wouldn’t work, nothing would work. A lot of the time, because Britain is becoming more self-sufficient, you can go onto the National Grid website, and see that half our electricity now most of the time is generated either by nuclear or wind power. So the amount that we’re burning – gas from Vladimir Putin, or indeed the North Sea – is much lower.

We asked our experts to rate how likely it is that oil will return to $100 per barrel.

There would be geopolitical trouble from rogues like Iran and Russia as their budgets got back into balance. There would be nothing in the consuming states but for politicians using it as a cheap election issue. One effect would be higher consumer debt in the Organisation for Economic Co-operation and Development. There would be even greater interest in renewables, liquefied natural gas, fracking, and other alternatives.

A boost for GDP in oil producing nations would help provide support for reigning governments. There would be less people driving, with public transport providers enjoying a boom.

It’d be a shock, but $100 probably isn’t enough to make the political effect really bad. It’d probably be more like $200 a barrel.

There would be a major improvement to US GDP, with producers raising production to take advantage of a temporary bounty. A rise in oil prices is negative for companies, which have increased costs to pass on, causing a rise in inflation. That inflation would in turn impact monetary policy, with higher inflation driving a more hawkish tone and potentially culminating in rate rises.

It would have a big impact on business, as it increases plastic manufacturing costs. A big shock to oil prices would drive up inflation – but it would need to over $100 a barrel to have a major effect.
Oil prices have fallen dramatically since 2011, with a barrel of crude oil worth about two-thirds of what it was worth at its peak in the last decade. Fracking – especially in the US, which is a big global importer of oil and oil products – can be largely thanked for this drop. Moody’s says that Russia and Venezuela are hardest hit, because they are countries with ‘large recurring expenditure that may be politically challenging to cut’.

Oil markets have been around for a long time and seen a lot of turmoil. The price spike would have to be a lot higher to generate real turmoil. More traders would get into energy as profits soared.

There would be a boost for commodity currencies such as the Canadian dollar, while a rise in inflation could help boost currencies where their central bank is highly price sensitive at the time. Higher-priced oil would see increased flows into major exporters such as the US, driving money out of major importing nations.

There would be lots of consumer complaining, especially in the US, but nothing more.

Clearly it would have a big impact on people driving, most people have a car. Already we are much less fossil fuel dependent than in the past, so wind and solar power and electric cars – already growing rapidly – will get another boost. So for most people, it would be another squeeze on their disposable income but not a complete catastrophe.
As the oil price rose in the ’90s and early ’00s, it was common for governments and people to start ditching fossil fuels and move to green transport and energy. However, a significant drop in the oil price meant that some countries stopped fearing being dependent on oil and have failed to modernise, while others have kept up the green crusade. China is one of the perhaps more unlikely leaders in electric car sales. In the first quarter of 2018, 142,445 electric vehicles were sold in China, a 154% increase on the previous year. 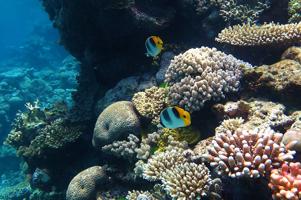 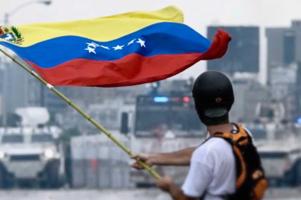 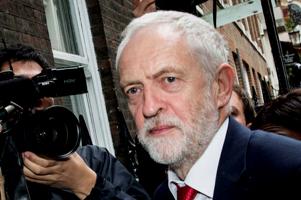 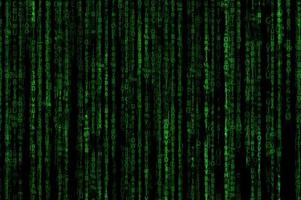 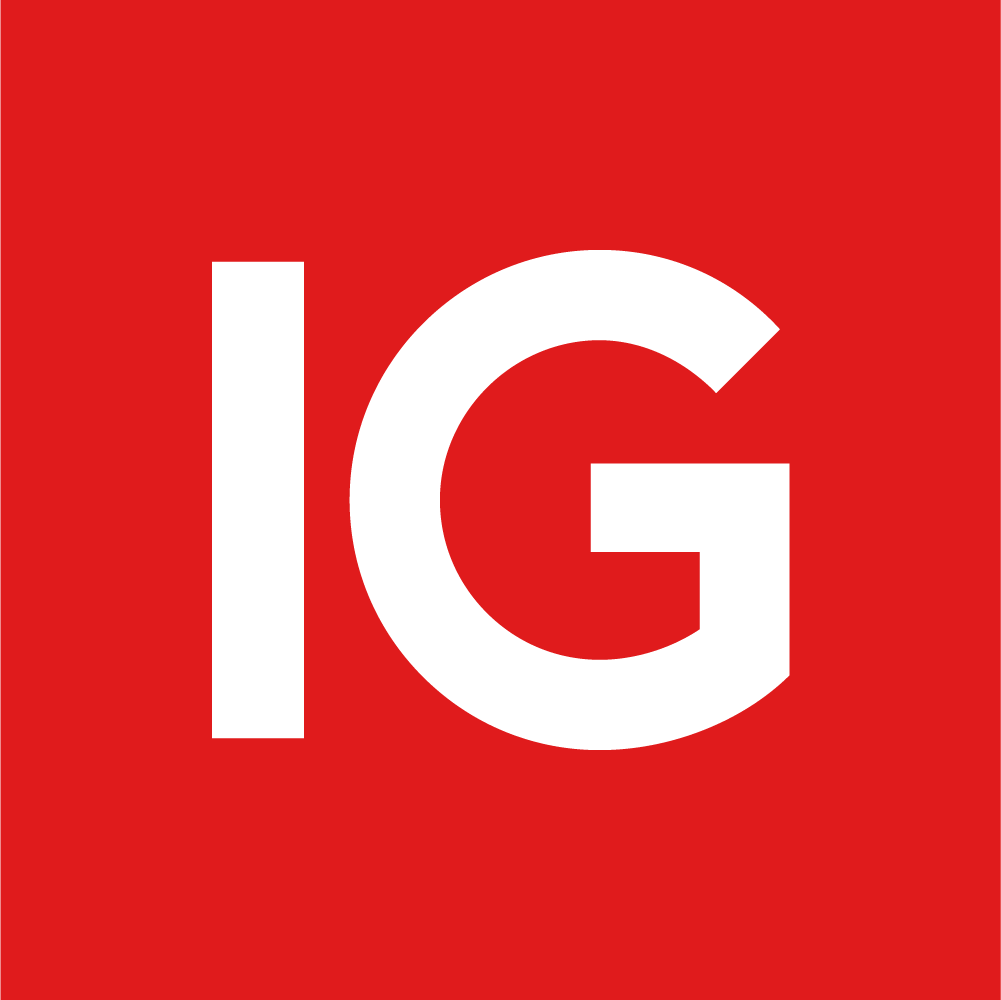 IG is Australia’s No. 1 retail forex provider,1 with a unique range of charts and trading features. Image creditsPrepared by IG in cooperation with an external research agency and does not contain (and should not be construed as containing) personal financial or investment advice or other recommendations. No representation or warranty is given as to the accuracy or completeness of the above information. Consequently, any person acting on it does so entirely at his or her own risk. All trading involves risk and losses can exceed deposits. Issued by IG Markets Ltd ABN: 84 099 019 851, AFSL No. 220440. Derivatives Issuer Licence in New Zealand, FSP No. 18923.1By primary relationships, Investment Trends December 2017 FX Report. Investment Trends August 2017 CFD Report.