With overnight markets notching new highs from the latest economic data, Asian markets could draw inspiration and find more synchronised gains into the end of the week. 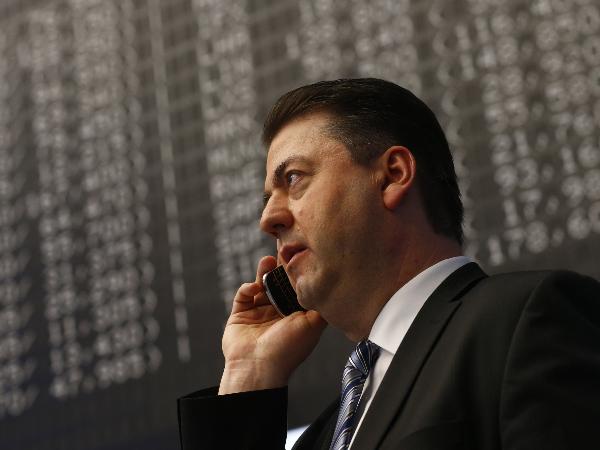 Serving as a pre-empt for Friday’s key non-farm payrolls (NFP) data, May’s ADP employment change report had strongly boosted the market’s confidence for a strong number and lifted risk sentiment. At an increase of 253k, the number had significantly exceeded the market’s 180k consensus and jostled US markets higher on Thursday. All eleven sectors on the S&P 500 index was lifted by the positive sentiment following the release, led by the financial, healthcare and materials sectors. Correspondingly, the market withdrew from US treasuries and gold alike.

That said, the market would still be looking ahead to today’s NFP release for confirmation of this strong performance. While having been a good directional indicator, the ADP report’s headline figure had on average exceeded the NFP report by approximately 18% in the past 12-month period and 50% in the past 6-month period. This highlights the over exuberance that the data may set the market on ahead of the Bureau of Labor Statistics’ release.

Crude oil prices saw a mixture of movements overnight with the US Department of Energy (DoE) report and President Donald Trump’s latest announcement pulling the market in different directions. In line with the API report yesterday, the DoE reported a drawdown in crude oil inventories at 6.4 million barrels, the highest dip since December 2016. WTI futures was briefly brought up to trade above $49 per barrel (bbl) after the release.

However, eroding the brief boost from the US oil inventory report had been President Donald Trump’s announcement of US’ climate accord withdrawal. For the markets, the latest withdrawal could pave the way for a ramp-up of US production and be a challenge to higher crude oil prices.

The debate between API and NFP’s correlations aside, Asian markets could take after the US leads in the day and find more upsides after experiencing mixed performance through the week. The opening calls are for Hong Kong and Singapore markets to trend alongside early movers in the region and find further upsides after yesterday’s positive performance.

Data due in the day includes inflation figures from Indonesia, while the local Singapore market would find the first piece of update on the manufacturing sector’s performance for May in the form of the Purchasing Managers’ Index number.