The theme remains with earnings, propelling markets once again to fresh highs within the US while the Federal Open Market Committee (FOMC) meeting conclusion overnight provided another relief for equity markets. 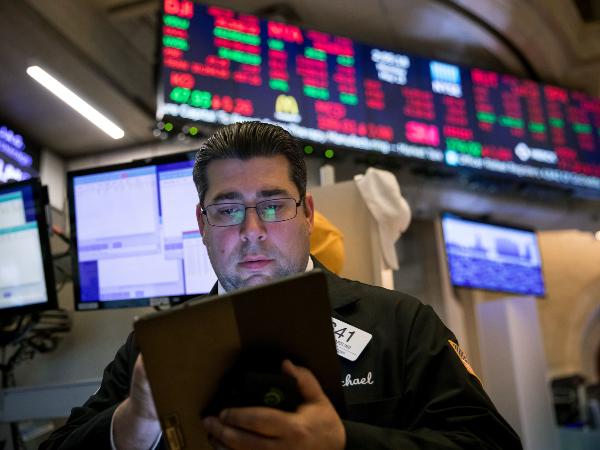 Asian markets are expected be ride on the positive leads and continue the climb in the day.

Triple fresh all-time highs were seen for the Dow Jones,S&P 500 index and the NASDAQ. While this may no longer be rare events in the whole new world of markets today, this is by no means a small feat with earnings being the engine for the rally once again.

Providing an additional boost for the market had been the Fed FOMC meeting overnight. The key focus on the meeting statement centred on the evident concern surrounding inflation. The subdued outlook and the committee’s note that it is still ‘monitoring inflation development closely’ once again reinforced the dovish perception allotted to the Federal Reserve.

Meanwhile for those anticipating insights into the Fed’s balance sheet reduction plan, an ambiguous ‘relatively soon’ indication on the commencement had been delivered instead, doing little to alter the current perception that the announcement may start as early as September. With the passing of the Fed meeting, the market could look further ahead to August’s Jackson Hole Economic symposium in addition to the series of Fed comments to come for further Fed-think.

The market’s response had been most apparent in the currency market with the US dollar index sinking to a 14-month low while treasure yield took a sharp downturn on the reinforcement of the dovish stance. Yield sensitive sectors including telecoms, utilities and real estate had led gains while the financial sector had notably fallen behind in Wednesday’s US session.

Asian markets are expected to continue clocking broad gains in the day with early movers in the region including the Australian and South Korean bourses seeing upsides. Despite the sharp drop in USD/JPY back to $110.00 levels this morning, the Japanese market had also managed to see only a mild decline, down 0.16% when last checked. In picking out the markets to watch, I would focus on the Hong Kong and local Singapore indices to look for fresh recent highs in the day.

Notably, the highly anticipated bank earnings in Singapore had kick-started with a pleasant surprise of a 22% increase in Q2 2017 profits and a 19.1% upside surprise for earnings per share (EPS) by OCBC. As widely expected by the market, the strong earnings growth had been a result of performance in its trading and life assurance arms while its net interest income and fees and commissions had also contributed to the improvements. OCBC had arguably been expected to be the best performer amongst the trio of banks, so while the positive Q2 results may bring about a boost for the domestic banking sector, UOB (due Friday) and DBS results remain ones to closely follow.