Capital gain tax reform: what could it mean for investors?

Capital Gains Tax paid on profits from securities could be hiked to pay for the government debt accumulated during the coronavirus pandemic. 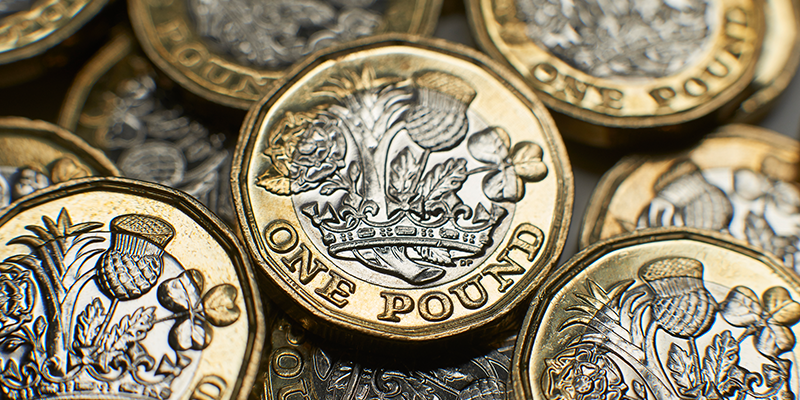 Capital gains tax (CGT) could be increased to pay for the billions borrowed to support the economy amid the pandemic. The Office of Tax Simplification (OTS) issued a report commissioned by Chancellor Rishi Sunak which said bringing CGT rates in line with income tax and cutting exemptions could raise an extra £14 billion for the Treasury.

What is capital gains tax?

Capital gains tax is charged when an asset rises in value and is sold at a higher price than what the individuals paid for it. For example, when selling a stock of a company that has risen in price, an investor will pay CGT on the profit, if the stock is held outside of a stocks & shares ISA or a SIPP account.

The report says that the tax is ‘counter intuitive’ and ‘creates opportunities for tax avoidance’. It states that the rate disparity between CGT and income tax ‘can distort business and family decision-making’. The findings also suggest decreasing the CGT tax-free allowance from £12,300 to between £2,000 and £4,000.

What would the tax reform mean for investors?

Currently, basic taxpayers pay a 10% CGT rate, while higher and additional taxpayers are charged at 20%. The rates rise to 18% and 28% respectively when realised on the sale of an additional home.

The income tax rates, however, are twice as high. This means CGT rates could double if they are aligned with the income tax as suggested by the OTS. For investors, the tax reform would imply higher tax-bills for gains on securities held outside tax-free ISA and SIPP wrappers.

The tax-reform proposals have led to criticism as it could harm the UK’s tax competitiveness globally. Robert Coville, director of the centre-right Centre for Policy Studies said in an interview with Sky News: ‘Aligning the CGT and income tax rates, as suggested by the OTS, would seriously impact the UK’s overall global tax competitiveness and leave us with the highest top rate on capital gains for shares in the OECD.’