What’s the outlook for the major mining stocks?

Iron ore price movements will filter through to analysts’ estimates relating to Anglo American, Rio Tinto and BHP Billiton. The steel-making ingredient has rallied around 30% in just a month. 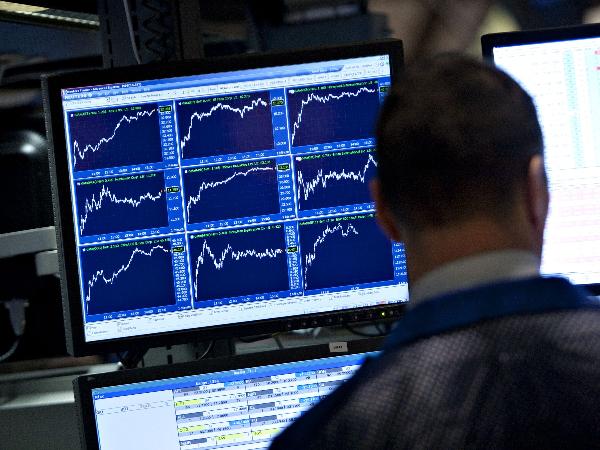 As the probability of further rate hikes in the US this year has reduced, so has the value of the US dollar, lending itself to much improved commodity prices, particularly for base metals. Recent PMI (manufacturing and construction) data out of China suggesting further industry expansion, follows better-than-expected second quarter GDP data out of the region as well, furthering an improved demand-side sentiment for resources and in turn diversified mining companies. But is there still upside to be realised within this space?

In the two weeks since, we have had interim results releases from Rio Tinto (2 August) and Anglo American (27 July) and await full year results from BHP Billiton (due 22 August). We thought it worthwhile to update current analyst target prices for these shares and the relevant discount/premium to current share prices.

Anglo American’s interim results have appeased investors, with the share notably outperforming its sector peers. The South African listing of Anglo was previously noted as trading at a large discount to target price estimates (more than 9%). This trading discount has now been erased as the stock aggressively rallied past this initial price target and past a new upward target revision as well (more than 4% higher). We would argue that Anglo now trades at more or less fair value in South Africa, while the UK listing of the company appears to offer a near 4% discount to revised target price estimates (GBP 12.86).

Rio Tinto’s global listings appear to be offering the largest discount to analyst price targets at present (UK listing 7.95%, US listing 8.14%). In lieu of the company’s results release being both recent (2 August) and falling short of earnings estimates, Rio Tinto could see further downward revisions to its price targets in the near term to close the current pricing/estimate disparity. With this in mind we feel that the apparent discounts may be value traps in disguise and prefer looking elsewhere for trading opportunity.

This miner has benefited from general market conditions as of late as well as positive sentiment stemming from the company’s operational update. Discounts in pricing versus the analysts’ estimates noted in our previous report have been mostly erased following share price rallies in the various jurisdictions in which the company is listed. Billiton now trades at what looks like a premium to target price estimates in its South African, US and UK listings, while trading at only a marginal discount in the Australian listing. With this in mind the company does look generally overbought and while it is trading in a much better operating environment than in the previous few years, is relatively expensive at current levels.

The companies, although considered diversified miners, all remain dependant on iron ore for the bulk of their profitability. Iron ore price movements will therefore undoubtedly filter through to analysts’ estimates for all three. Iron ore has rallied around 30% since early June to early August, a move which has been pricing into miners’ shares. However, despite the improvement in demand-side sentiment, supported by better economic data, particularly from China, supply remains abundant in the market place. Trading above $70/tonne provides opportunity for higher cost producers to come on line, which may present a ceiling for the commodity’s pricing going forward. With this in mind we feel that the aforementioned companies would perhaps rely more on short-term momentum to extend gains, rather than having an unrealised value right now. While we would not like to trade against the short-term upward trends in place, accumulating at current levels appears an expensive exercise and we prefer looking elsewhere for better trading opportunities.