What's in store for the Bank of England?

This week’s Bank of England meeting and inflation report comes following a notable surge in GBP/USD.

Now that we have the monthly purchasing managers index (PMI) readings out of the way, we can look forward to the Bank of England (BoE) meeting and the quarterly inflation report (QIR) that comes out along with it.

Find out more on why the BoE meeting is important to traders.

With sentiment towards the pound now quite bullish, as noted by net long positions on the currency at the highest levels since 2014, there might not be much room in the short term for further gains. However, when compared with positioning in 2014, there is still scope for further upside in the longer term.

The recent rally in GBP/USD means that the BoE has less pressure to act; the stronger currency tends to reduce imported inflation, just as the weaker pound boosted it in the aftermath of the Brexit vote. Arguably, the currency now looks to be at risk from a more dovish BoE, especially if growth and inflation estimates are downgraded in the QIR at the same time.

Find out more on how Brexit will affect traders. 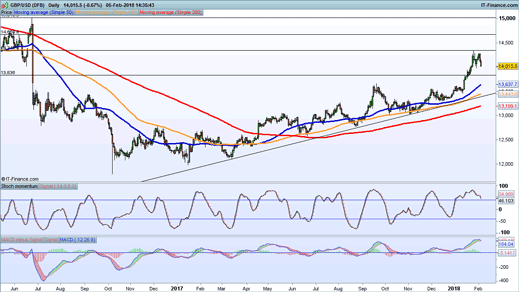 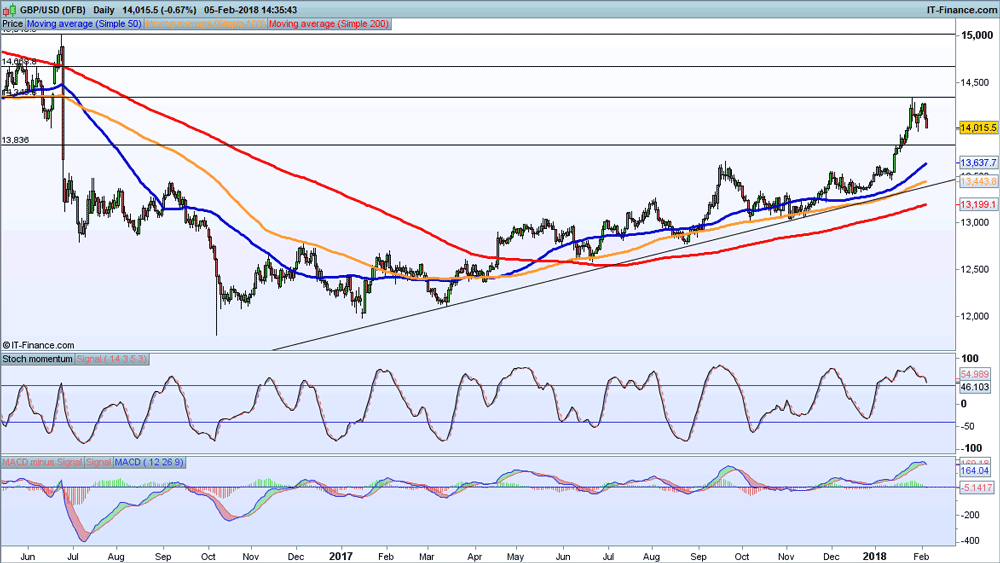