Lithium rise to persist as electric vehicles take to the air

Copper demand to be buoyed by grid upgrades needed for electric vehicles, according to John Meyer of SP Angel.

Lithium demand is still outstripping supply, and this will continue, according to SP Angel’s mining analyst John Meyer. Its use in batteries will grow thanks to electric vehicles on the road and even in the air.

News of plans by SQM, the world’s largest lithium producer, to increase production has deflated the speculative bubble around the metal a little, says Meyer. There are still opportunities as almost every possible operator would need to turn to lithium production to flood the market. Lithium has been on a steady climb since late 2014, rising 215% in that period.

The element with atomic number 3, lithium, is the lightest metal, and one of its main uses is in lithium batteries and lithium-ion (li-ion) batteries. The former uses the metal itself and cannot be recharged, while the latter uses a lithium compound, which is more stable and allows the battery to be recharged many times.

In his conversation with IGTV’s Jeremy Naylor, Meyer explained the background to lithium’s use in batteries. The metal is good for ion exchange and power storage. Combined with cobalt and a range of salts for stability, we get the classic rechargeable battery, he said. Be it in a torch, a Tesla car, or a grid storage unit, it is the same basic technology.

Warwick University research suggests it may be possible to recharge batteries up to five-times faster thanks to a sensor they have developed. Adding this sensor allows better monitoring and hence management of the battery.

The battery requirements of electric vehicles is literally taking off, with trials of electric air taxis by a German company.

Copper, and is the grid ready for electric cars?

Fast charging of electric cars draws such power from your house supply that just turning on the kettle and washing machine could blow a fuse. With many electric cars charging in one street the grid could be in trouble. The necessity for recabling of cities and houses to cope with this demand, as well as the growing number of electric vehicles themselves, would in turn boost copper demand, according to Meyer. 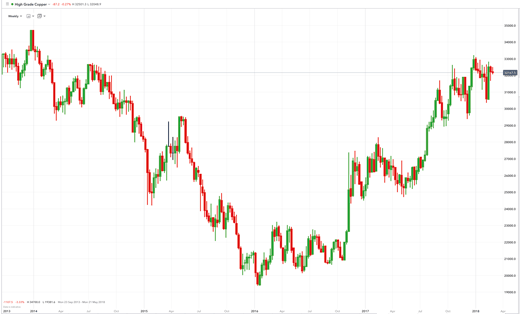 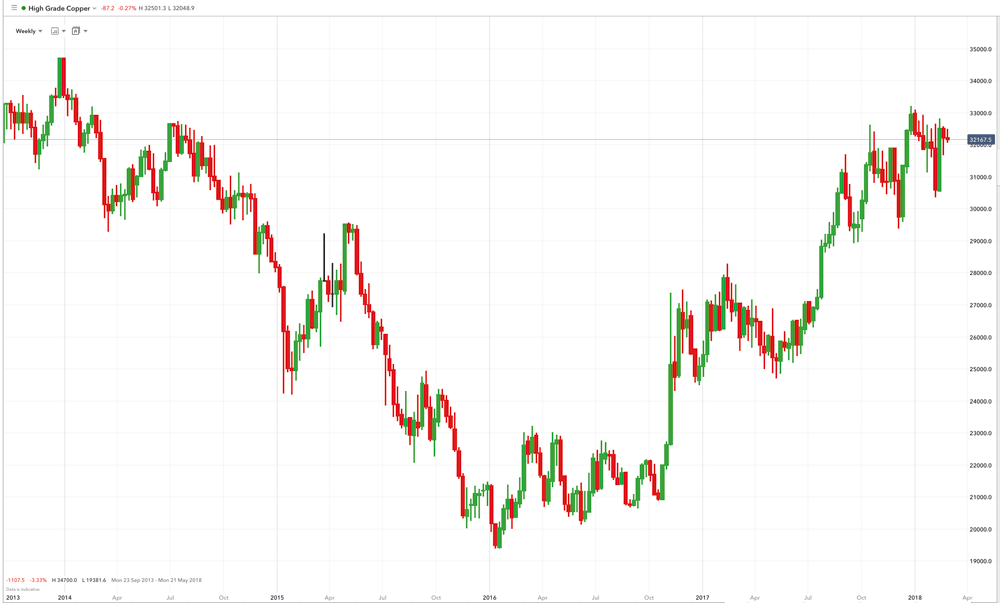 Meyer gave the following stocks as his ones to look out for in the future: