Asia Week Ahead: A trove of data

A data filled week lies ahead for markets while Q4 earning reports start to creep in as the markets gear up for year-end reporting. 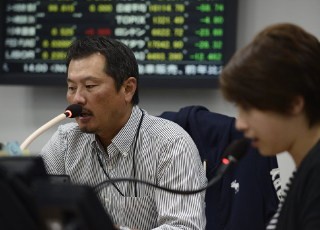 Ahead of US December’s non-farm payrolls data, we have seen the Federal Open Market Committee (FOMC) December meeting minutes knocking the USD down a notch as seen in the week-to-date recap below. With committee members appearing uncertain with regards to the effect of the incoming administration’s policies in invigorating the economy, the market took to selling the USD. This was coupled with a relatively neutral expectation towards the December jobs report.

Equities had meanwhile rose in the first week of the year, seeing broad-based gains stemming from the optimism in the markets. As goes January, so goes the year. It certainly does look bright for stock markets for the year though the week ahead may hold a different set of drivers. 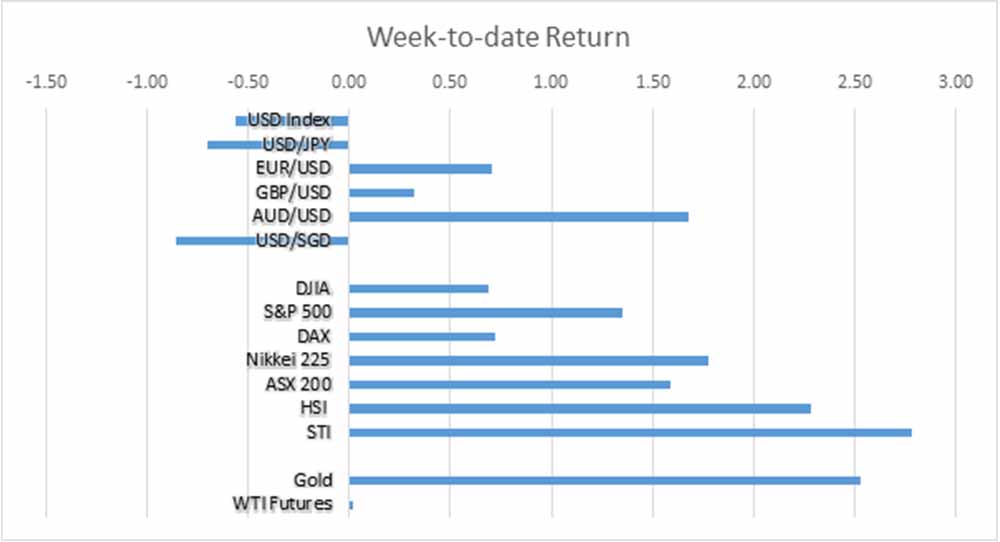 The latter half of the week had been all about currencies as the USD index saw its strength subside after touching a fresh 14-year high. The retreat gave way to a bout of short-squeeze for the offshore yuan, USD/CNH, reminiscent of the situation a year ago. Nevertheless, the USD had managed to retrace some losses against the yuan before the NFP release.

The week ahead will carry appearances from several Fed officials. Most notably, Federal Reserve Chair Janet Yellen will host a town hall meeting with educators on Thursday (Friday Asian hours). Trumping Fed Chair Yellen’s appearance in importance for the economy could be President-elect Donald Trump’s “general news conference” on Wednesday, January 11. Details have been kept vague, but investors would likely keep their eyes peeled for any policy mentions.

Separately, we would also receive updates on November’s wholesale inventories, JOLTs job openings, in addition to December’s PPI, retail sales and business inventories. Stronger results have been penciled in by the market for December’s retail sales in light of the holiday season, which in turn could help the USD up once again. Four major banks, including JPMorgan and Bank of America, would also be reporting their Q4 earnings on January 13.

Over in Asia, Japan will be away on Monday for the Coming-of-Age day but returns on Tuesday with December’s consumer confidence data release and November current account data due Thursday. Of central banks, Bank of Korea will be the first to hold their central bank meeting and announce their interest rate decision on Friday, though no change has been expected. The South Korean central bank has previously announced that they plan to keep the monetary policy accommodative this year, a likely response to the slew of concerns for the South Korea economy.

China’s data will take will be the highlight for markets on Tuesday with both December consumer and production price indices due, the latter expected to extend the uptrend and potentially be a boost for markets. December’s trade data will also be released on Friday. The market consensus currently points to a return to decline for exports in USD terms. China’s December loan conditions would also be updated with the aggregate financing, new yuan loans and M2 due anytime between 10-15 January.

Other data released in the week ahead for Asia includes trade updates from Taiwan and Philippines. India will also report their inflation in December. For the local Singapore market, November retail sales data will also be due on Friday.