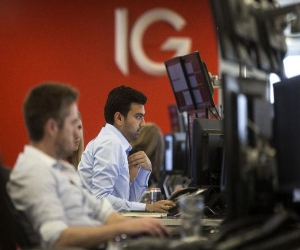 New Zealand’s CPI reading for Q3 was higher than expected with quarter on quarter figure at 0.9%, beating expectations of 0.7%.

Following a rocky road for New Zealand’s economy, analysts predicted the inflation to come in at 1.7% in Q3 up from last quarter’s 1.5%, but less than the central bank of New Zealand’s target mid-point of 2%.

The New Zealand dollar has been in a falling tend since May 2018, but upon the news the NZD rose 0.5% in response to the strong inflation data, sitting steady at 0.6600.

While the strong inflation comes as a surprise, analysts say it's unlikely to change the Reserve Bank of New Zealand’s outlook, and predict their decision to keep interest rates to a record low till 2020, will remain unchanged.

The higher inflation in Q3 is due to higher fuel prices and weaker currency, with a 19% on-year jump in petrol prices in September, recording the highest annual increase since 2011.

Stats NZ said this was the first-time petrol prices had risen for four consecutive quarters since September 2008, during the global financial crisis.