Within this article WisdomTree explore how Europe is planning to reach its climate goals through carbon with IG outlining how investors can gain exposure to the asset class through ETFs. 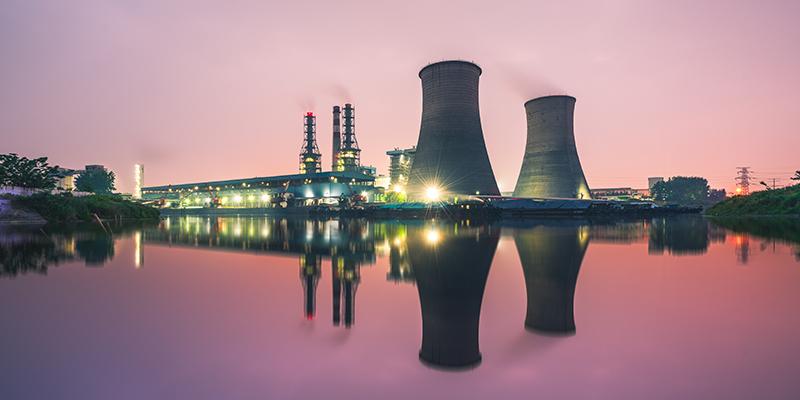 The 2021 United Nations Climate Change Conference (COP26) has come at an opportune time. A crunch in fossil fuels has highlighted the pitfalls of the world’s current energy mix. Remember it was COP21 in 2015 when the historic Paris Agreement was signed. But two key things have changed since the Paris Agreement. First, the urgency from policymakers to act has increased. And second, green technologies – which will enable the transition to a cleaner world – have moved from the margins to the mainstream. These two shifts are more prominent today than ever before.

And while the Paris Agreement was a landmark achievement in determining the direction of travel, what the world needs now is a roadmap to get there. In Europe, policymakers are favouring the use of carbon pricing as one of the key tools for reaching the desired destination.

As a near-term goal, the European Commission aims for a 55% reduction in greenhouse gas emissions by 2030 compared to 1990 levels. By 2050 the European Union (EU) aims to be carbon neutral.

The European Union Emissions Trading Scheme (EU ETS) is the world’s biggest carbon market and the foundation of EU’s policy to mitigate climate change and reduce greenhouse gas emissions. The scheme is intended to support the EU in achieving carbon neutrality in the region by 2050. Under the EU ETS, a cap exists which limits the amount of greenhouse gases that can be emitted by companies each year. A fixed number of carbon emission allowances are issued each year, with companies required to hold enough allowances to cover their emissions and ensure they fall under the cap. Price increases in carbon emission allowances (see figure below) means it gets more expensive for companies to cover their carbon footprint with the allowances and incentivises them to invest in pollution abatement technology which could help drive change faster.

The focus is only likely to grow…

In July 2021, the European Commission released its 'Fit for 55' legislation package, supporting its commitment to reduce net greenhouse gas emissions by at least 55 per cent by 2030. A central pillar in this package is the enhancement of the EU ETS. The legislative changes are likely to:

The above list highlights some of the key proposals but is not exhaustive. Nevertheless, the prospect of this new legislation coming into effect, something that has not happened yet, has already caused the price of European Union Carbon emission allowances (EUAs) to rise significantly this year. If the legislation passes, there is likely to be further upside.

Carbon as an emerging asset class, therefore, presents a unique proposition given its supply is expected to be tightened by design to reduce emissions and demand likely to grow as the scope of carbon regulation expands. Investors can gain access to the asset class through a variety of ETFs which track the underlying EUA futures market. Investors in the asset class not only gain an exposure to carbon’s promising fundamentals, but also contribute towards helping achieve environmental goals.

Source: All details of the EU ETS have been sourced from the European Commission website.

IG’s view: how to gain exposure to carbon

There are an array of exchange traded funds (ETFs) for investors to choose from to gain direct exposure to carbon and also funds that include a carbon offset, essentially overweighting companies with low carbon emissions relative to higher carbon-emitting peers. A collection of these ETFs, that are available on IG’s share dealing platform, can be found in the table below.