South Korean tech giant Samsung Electronics is already Asia’s biggest company by market capitalisation, and its shares have hit yet another all-time high after it reported its biggest quarterly profit for three years. Momentum remains firmly behind the stock. 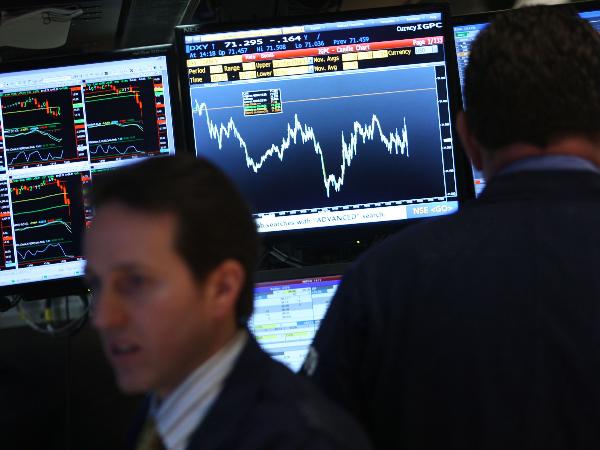 Back in September 2016 Samsung was in the news for all the wrong reasons. Batteries in its then newly launched Galaxy Note 7 device were overheating and sometimes catching fire. The company tried to fix the issue with its battery supplier, and failed. It had to scrap the device altogether.

On top of that, there’s an ongoing trial involving Samsung’s Vice Chairman, Lee Jae-Yong, and four other employees over their alleged role in a corruption scandal that has already brought down the South Korean president, Park Geun-hye.

For most companies, the problems could have spelled disaster, sending customers scurrying to its rivals and spelling the end of its reputation. But Samsung has so far proved to be Teflon-coated. Its shares were taking a bit of a roller-coaster ride during September and October 2016 before resuming a bull run that’s seen the company’s value almost double since the start of 2016.

In one way, Samsung got lucky as its biggest-selling device was not Galaxy Note 7, but a so-called phablet, a device sized somewhere between a smartphone and a tablet. The attention soon turned to the next generation of its best-selling smartphone, Galaxy S8, which has just been released to strong reviews online.

Pre-orders for the Galaxy S8 were better than the market had expected, and as long as it stays free of major faults, it’s likely to cement Samsung’s place as a major challenger to Apple in the smartphone market. According to Samsung, early sales of the phone have been positive and it expects it to outsell its S7 predecessor.

It’s worth nothing that Samsung is much bigger than phones. It reported a 48% rise in operating profits to $8.75 billion in three months to end-March, its fiscal first quarter driven by demand for its memory chips for devices like smartphones and servers. That was in line with the company’s own guidance and its best quarterly profit for three years.

Operating profit was down in the mobile business, but this is expected to change as revenue from the Galaxy S8 comes through. Consensus estimates currently suggest that Samsung will report record earnings for 2017 as a whole.

The company has been facing calls from activist US hedge fund Elliott Management to split itself into a holding company and operating business, but rejected that call. However, it did say it will cancel $35 billion worth of treasury shares, which may placate some investors.

All this appears supportive for Samsung’s stock. And, while there are obvious risks around the ongoing trial of Jae-Yong, the stock markets continue to rise and momentum remains firmly behind Samsung’s own stock. This is not the time to be trying to guess a top for the stock.