Lithium is a centuries long resource, but vanadium better on industrial scale

Lithium is the talk of the renewable battery scene, and sources are much sought after. There is however an alternative. Vanadium, and it is much more useful on an industrial scale.

Lithium batteries are now common place in your phone or notebook. They are self-contained, storing their energy in cells that get hot. Vanadium flow batteries on the other hand, store their energy in tanks. Doubling the size of a lithium system doubles the price, according to Renewable Energy World, while with vanadium you just build a bigger tank and the cost per kilowatt hour goes down. Vanadium Redox batteries can be charged and discharged 35,000 times and could have a 35 year lifetime, while lithium batteries last around three to five years.

The most prominent attraction of lithium is its uses in electric vehicles. But IronRidge also sees it as a potential to light up Africa. Many countries in Africa, CEO Vincent Mascolo says, don’t have electrification, hence the company’s Lights of Africa initiative.

Chad for example, with 13 million population, has only 4% electrification. Building a power station is all very well but you need the grid infrastructure to serve homes and businesses 600km away. The stored energy space, Mascolo asserts, is going to revolutionise and create further industry throughout Africa.

IronRidge Resources, which sees itself as a diversified explorer and developer in emerging frontier provinces, has high hopes for its Ghana resource of lithium, confident it could be ‘our first company maker’.

While the company is among several which have made lithium discoveries in Ghana, Mascolo says IronRidge’s advantage is that its mine is adjacent to key infrastructure, power and roads. It is 100km from the capital, Accra, and 90km from the port of Takoradi. 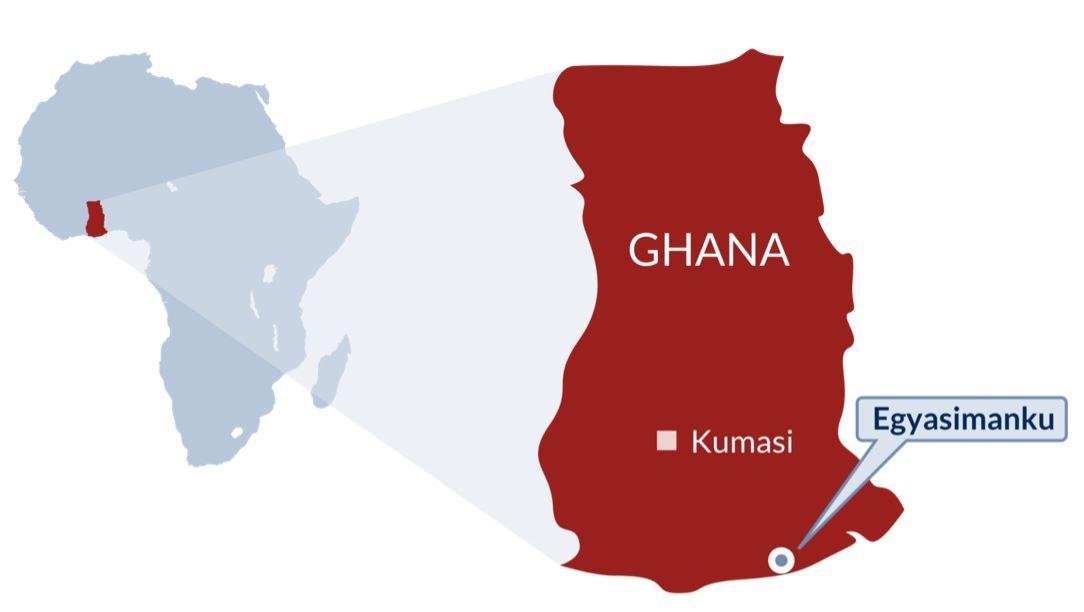 If its lithium project comes to fruit, Mascolo suggests it could boost the company’s market capitalisation to between £500,000 million-£1 billion, from its current £75 million.

Lithium is a 100-150 year project, according to Bacanora Lithium’s CEO, Peter Secker.  Bacanora has one of the world’s larger known clay lithium deposits at its Sonora Lithium project in Mexico.  The company says it has a measured, plus indicated, mineral resource of over five million tonnes, and expects that to come on line in the first quarter of 2020.

Secker says that Asian so called off-takers, both cathode manufacturers and the battery groups, are seeking to tie up long lead supply that will continue for a number of years. He says that battery technology doesn’t change, and they want a supply for up to 30 years that is fixed to the lowest quartile of production, a demand Bacanora says it can meet. Bacanora is in a $4000 per tonne costs bracket, compared to up to $12,000 from more expensive producers.

The lithium market has been focused on energy storage, for the likes of electric vehicles, and further down the road it will be on grid storage and renewable energy storage. Secker adds that lithium is one of the fastest growing commodities, with the market growing at 18%-20% every year, all of the production going to Japan, South Korea and China. Forecasts for the size of the lithium-ion battery market by 2022 range between $45 billion-$75 billion.

The company’s Häggån Project, located in Sweden’s Alum Shale province, has vanadium resource to last over the next 15-20 years. Originally analysing the site as a uranium project, Reeve says due to the fact that the drilling and metallurgy tests have already been done on the high grade vanadium zone, Aura is ahead of the competition.

The company is looking to spin out 20%-30% of the project in London later in the year, to supercharge the development of its Swedish vanadium project.