Canada and the United States alongside Mexico have reached an agreement on a new ‘modernized’ trade deal called The United States-Mexico-Canada Agreement (USMCA). 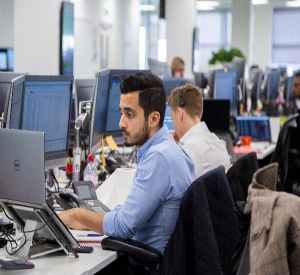 "Today, Canada and the United States reached an agreement, alongside Mexico, on a new, modernized trade agreement for the 21st Century” they said in a statement released to public on Sunday night.

“It will strengthen the middle class, and create good, well-paying jobs and new opportunities for the nearly half billion people who call North America home.” The statement concluded.

The new treaty will be signed by US President Donald Trump and his Mexican and Canadian counterparts, after passing through congress for approval. Congress will have 60 days to apporve the new deal.

Shortly after the deal was made Prime Minister Justin Trudeau made comment that it was “a good day for Canada” before departing the cabinet meeting at 11pm on Sunday night.

The Canadian dollar peaked to its strongest level since May upon the news, rising 0.7%.

Full details of the deal are said to be revealed as early as Monday.