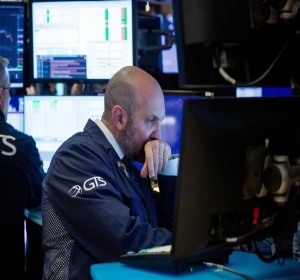 Earnings for the year ending September 30 came in at A$8.07 billion, with a marginal different from the A$8.06 billion last year.

Westpac bank’s customer refunds and legal costs soared in the wake of the Royal Commission into the big banks, holding the second largest cash lender accountable for misconduct.

Westpac explained the flat profit is due to extra costs for remediation and mortgage-funding after the public inquiry.

Cash earnings for the year to Sept. 30 were dragged down by a 10 % decline during the second half of the year, as Westpac began compensating wronged resulting in a lower than an average estimate of A$8.18 billion from analysts.

Westpac said it had booked a A$380 million charge to account for refunds, the costs of remediating wronged customers and higher litigation costs. It spent an additional A$62 million in expenses associated with the inquiry.

Earlier in the year, Westpac agreed to pay a A$35 million fine for wrongly approving thousands of mortgages.

Common Equity Tier 1 Capital Ratio was unchanged at 10.6%, and Fully Franked Dividend as at September 30 were 94 cents Per share.

Mr Hartzer said the bank expects house prices to cool further, and investor demand to remain weak and consumers are likely to be more cautious in the face of flat wages growth and a soft housing market.