Singapore’s retail sales up 0.1% in October 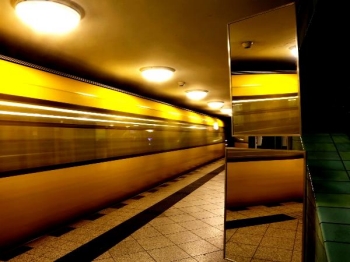 Retail sales in Singapore inched up slightly by 0.1% on a year-on-year basis in October, easing from the previous month’s 1.9% growth as a robust sales performance from petrol service stations was offset by sluggish sales seen in department stores, supermarkets and hypermarkets, and motor vehicles.

Meanwhile, segments such as supermarkets and hypermarkets, department stores, motor vehicles, as well as optical goods and books registered slower sales compared to a year ago.

Food and beverage services' receipts up 1.1%

Receipts of food and beverage services increased by 1.1% in October from a year ago, with total receipts at around S$710 million, higher than S$703 million in October 2017.

For that month, food caterers, fast food outlets and other eateries (for example, cafes) saw increased sales compared to a year ago, up by 5.6%, 3.2%, and 3.8%, respectively. Only restaurants registered a fall in sales by 3.0%.

Compared to the previous month, seasonally-adjusted retail sales were down by 0.4%, while food and beverage services were lower by 0.7%.