The Reserve Bank of New Zealand has published a new proposal on Tuesday that aims to support confidence and liquidity in the New Zealand markets. 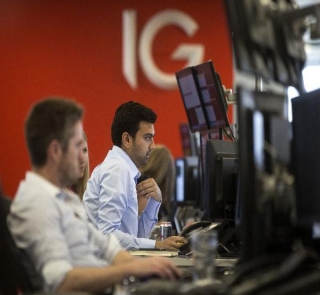 The central bank published the new proposal which aimed to boost confidence and liquidity in the New Zealand markets.

The paper comes after consultation in November last year, and an ongoing discussion with issuers and investors.

Deputy Governor Head of Financial Stability Geoff Bascand says the new standard will reduce contingency risks for the central bank as a lender and provide additional funding to issuers and investors.

“It will ultimately support the development of deeper capital markets,” Mr Bascand said.

The RBNZ has proposed changes in response to the key issues raised by the industry, the paper also sets out the revised mortgage bond standard in draft format for final consultation.

The Bank expects to finalise decisions by March 2019 and begin implementing the changes from June 2019.

The proposal would undergo a five-year transition to full implementation, which would begin next year.

As part of the new mortgage bond standards, the bank states it aims to reduce contingency risks for the Reserve Bank as a lender of last resort and ensure financial intermediaries supply sufficient high quality and liquid assets.

It also aims to provide issuers and investors with an additional funding and investment instrument, supporting the development of deeper capital markets.

The Reserve Bank sought feedback in March 2018, consulting with issuers and investors on the terms under which it should accept mortgage bonds as collateral.

The Reserve Bank received 14 responses as part of the consultation, with plans to follow up with stakeholders on the key issues raised.

After a revised proposal, the bank aims to finalise the mortgage bond collateral policy by the end of the year.