The Royal Bank of Australia announced on Tuesday, interest rates will remain unchanged at 1.50 % for the 23rd consecutive meeting – a widely expected outcome. 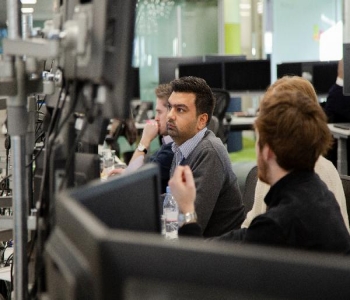 Economists estimate, the Westpac hike will likely delay any increase in the official cash rate for some time to come, as policy changers have expressed the rate will remain the same till 2020.

RBA Governer, Philip Lowe said while some lenders have increased mortgage rates, the average mortgage rate paid is still lower than a year ago.

Mr Lowe said the 1.5 % cash rate is supporting the Australian economy, but the RBA still has concerns over US international trades.

“One ongoing uncertainty regarding the global outlook stems from the direction of international trade policy in the United States.” Mr Lowe said.

The labour market outlook remained positive, according to the RBA, despite low wage growth.

The RBA says they expect to meet unemployment and inflation targets, through a gradual process.

While the Australian dollar has suffered a tough week, registering lows not seen since early last year, upon the news the AU/USD rose to 0.7236, from 0.7190.