New Caixin data shows the services purchasing managers’ index (PMI) has risen to 53.1 in September from 51.5 in August 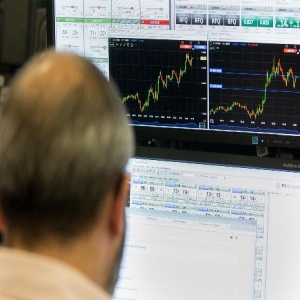 The Caixin/Markit services purchasing managers’ index (PMI) rose to 53.1 in September from 51.5 in August, according to Caixin data.

Caixin data released on Monday showed the growth in numbers came from higher new business orders, as the sub-index rose at its quickest in three months,

The non-manufacturing sector last month also continued to expand, as analysts predict the growth was due to a jump in construction.

Government statistics show the services sector grew 7.6% from a year ago, outpacing overall GDP growth of 6.8%.

While growth in China’s services sector calculated positive results, the employment sub-index fell to 49 in September, marking its first reduction in three years. This resulted in a pullback in business expectations for the next 12 months.

Chinese officials attribute the grim employment numbers to continuing trade disputes with the United States resulting in uncertainty for its job market.

China’s central bank cuts the required reserve ratio for some lenders by 1% from as early as October 15.

The people’s bank of China announced on Sunday the cut will be the fourth cut this year. The central bank said, the cuts will see a release of 1.2 trillion yuan which 450 billion yuan is to be used to repay existing medium-term funding facilities.

Economists had predicted further reserve-ration cuts, however have also warned Sunday’s decisoin may result in a negative outlook for China’s economy, as the trade conflict with the US continues.

The yuan dropped against the dollar upon the announcement on Sunday, trading 0.4% lower, and the weakest since May 2017.