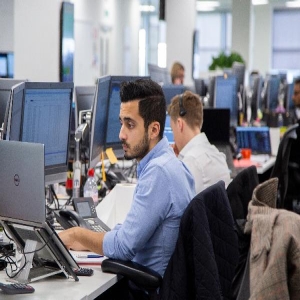 “As a result, underutilisation in Australia was at its lowest level since late 2013, at 13.6 per cent." Mr Hockman said.

According to the ABS, seasonly adjusted terms show 44,000 new jobs added to in total, almost double what was expected (18,000).

Participation rates jumped slightly higher by 0.2% to 65.7%, and the seasonally adjusted unemployment rate remained steady at 5.3 % as economists predicted.

The underemployment rate also dropped to 8.1%, while full-time employment increased in August by 21,000.

"For those people aged 15 to 64 years, trend participation was the highest on record. Female participation in this age group, at 73.2 per cent, was also a record high," Mr Hockman said.