Looking forward to the next bitcoin hard fork(s)

It’s getting harder and harder to talk about bitcoin, and differentiate between different versions, but don’t expect this to change any time soon. 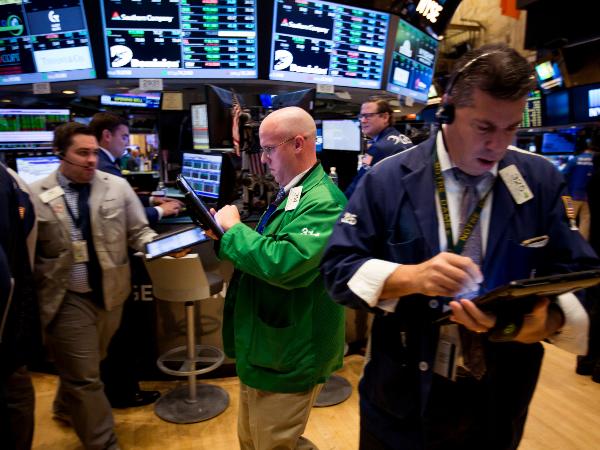 When talking about bitcoin at a dinner party, advocates of the cryptocurrency not only need to give a brief overview of what bitcoin even is, but also apply the appropriate prefix or suffix to differentiate which chain they are talking about. Currently we have bitcoin, bitcoin cash, and arguably bitcoin gold – in my mind this is hard enough! However, due to the decentralised consensus methodology and protocol on which the blockchain runs, further forks are expected, and new coins could possibly be created.

To call bitcoin a digital currency is far too simplistic, and an understanding of the back end code is important to have. An alternative way to think about it is to call bitcoin a software protocol which delivers data in pre-defined quantities, which are then stored in a ledger sequence on a distributed computer network, which are then validated by the community. It’s these properties which give bitcoin value, however if people disagree on validation methods then this can cause a fork.

A proposal called SegWit2x has been around for a while, and would further the recent off chain scaling solution by increasing the block size to 2mb. The 2x goal isn’t to have a separate chain, but rather to try and keep everyone on the same one. This is different from the cash and gold forks of 2017, and a smooth outcome isn’t guaranteed. By the end of the proposed fork we could have one of three outcomes:

For now, it’s almost too early to tell what will happen. The beauty (which can also be a pain) of a decentralised consensus is that anything can be proposed, at almost any time. Currently, it looks like there is an 80% acceptance of the proposal, however it only takes a couple of mining pools to pull out (for example, F2pool and Slushpool, who haven’t really provided a definitive answer either way), or a change in sentiment for the proposal to die.

The current information the market has suggests that the bitcoin SegWit2x fork will happen on 16 November.

If we think back to 1 August 2017, the original bitcoin chain split in two and bitcoin cash was created. The reason for this split focused almost solely on how to scale bitcoin for the masses, and the top opposing technological philosophies decided to go their own way.

For the first few months after the split, bitcoin cash has experienced wild hash rates and block times. From a technological perspective this isn’t great, but it falls down to one little part of code, which is referred to as the Emergency Difficult Adjustment (EDA) algorithm. This EDA basically helps keep mining of bitcoin cash profitable by adjusting network conditions.

Unfortunately, the wider market has found a way to manipulate this – the community mines until the chain is unprofitable, stop completely, wait for the difficulty to plummet, and then turn all their hash power to validation once more. A hard fork has been proposed, set to come into effect 13 November, to smooth this out and avoid huge oscillations in block times and difficulty.

Although this proposed hard fork is unlikely to create a new coin, it would be a significant change to the underlying technology. You only need to have a look at bitcoin cash price action since this was proposed on 1 November to see the wider markets sentiment. It would certainly be worth keeping up to date with developments over the next few weeks.