The 2017- 2018 federal budget has recorded its smallest underlying cash deficit in ten years, according to liberal government 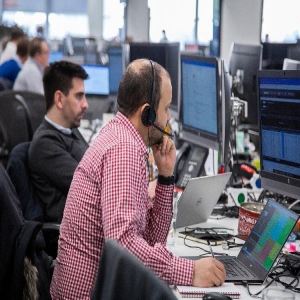 The liberal-national government has celebrated the success stating the low cash deficit is “clear evidence” their plan to build a stronger economy has been “working”.

The net operating deficit was $4 billion, smashing estimates by $15.8 billion. Tax collected was $427.4 billion, $12 billion higher than expected, and total revenue was $456.3 billion.

Stronger than anticipated economic and employment growth have driven increases in personal income tax and company tax receipts, with total receipts $13.4 billion higher than expected at the time of the budget.