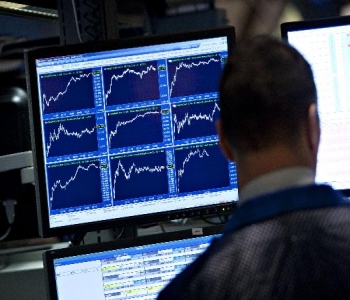 Court documents found, profit fell in the first half of 2015, while Woolworths amended its guidance without providing an exact forecast.

Woolworths shares dropped almost 10% upon the news, causing one of their biggest falls in 6 years.

According to court reports, Maurice Blackburn alleged Woolworths breached disclosure obligations, after the company downgraded its profit growth forecasts from 4% to 7% to a lower 1.8 to 6.6 % for November.

Woolworths has since defended the claims, and said it would consider proceedings when they’re “served” in statement on Tuesday

"Woolworths will consider any proceedings once served, but otherwise anticipates that they will be thoroughly defended."

The case was filed in Australia’s Federal Court on Monday, where an expected investigation will take place around when Woolworths had knowledge of sales lagging forecasts, to determine whether or not the company is to face further prosecution. The class action is also supported by international litigation funding partners.