The US dollar rises to its highest level in a week, while Australian stocks slip, after the Federal Reserve’s September meeting. 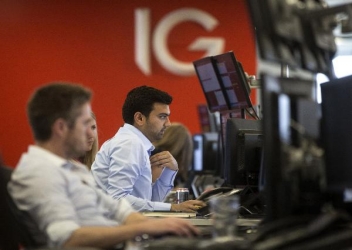 The US dollar index has risen to its highest level in a week on Wednesday, upon minuets from the Federal Reserve’s September meeting.

The meeting revealed the US central bank would most likely continue to raise interest rates, as widely expected.

The USD index gained 0.49% to 95.510 reaching the highest since level since early October.

Foreign exchange strategists say the Fed's rate hikes have cut into the availability of overseas dollars, and risk caution is warranted.

Stocks in Australia were also affected after the minuets were released, following another turbulent session on Wall Street overnight.

The ASX200 was largely flat after slipping in early trade, while the energy sector saw a decline of 1.16%.