National Australia Bank (NAB) has announced it will hold standard variable home loan rates at 5.24%, despite predictions that it would follow in the footsteps of the big banks. 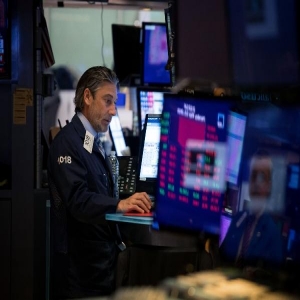 The decision comes after both Commonwealth and ANZ banks announced last week, they would increase their home loan rates, following on from Westpac’s decision to hike rates by 5.38%.

NAB’s move to hold their rates took analysts by surprise, many predicting the bank would crumble under pressure, and follow suit.

NAB CEO Andrew Thorburn says the bank is listening to its customers and “doing things differently.”

‘We need to rebuild the trust of our customers, and by holding our NAB Standard Variable Rate longer, we help our customers for longer.’ Mr Thorburn said.

NAB has an estimated 930,000 customers with home loans, with average loan at $300,000. According to NAB, had they increased rates by 15 basis points, the average home loan customer would have to pay an extra $28 each month, or $336 a year on their repayments.

‘By focusing more on our customers, we build trust and advocacy, and this creates a more sustainable business.’ Mr Thornburn said.

NAB has said it will continue to assess its rates, and review current market conditions, whether funding costs change over time.