It’s hard to build up enthusiasm for Italian banks as sluggish economic growth will do little to shrink the major issue of bad debts. The answer to those non-performing loans still lies in the creation of a special vehicle into which the bad loans can be put and dealt with. 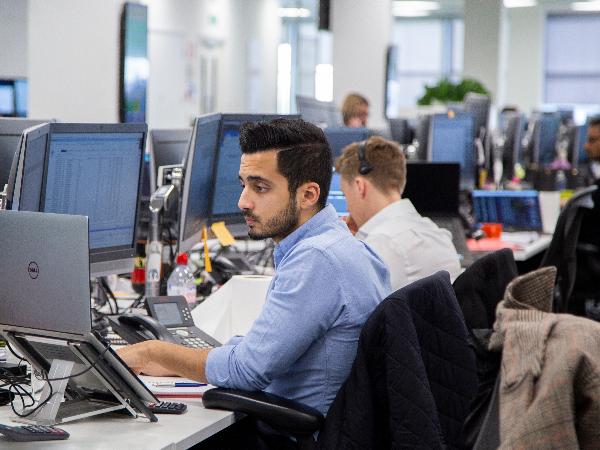 The Italian stock market rallied strongly in December 2016, but stagnated for most of January before suffering its worst day since last June towards the end of the month.

That drop came after Italy’s highest court opened the way to new elections during 2017. The court backed a form of proportional representation for the lower chamber of the Italian government, bringing it more in line with the Senate, and said a party winning at least 40% of the vote could achieve an automatic majority. However, the court also rejected a law - the so-called Italicum law that had been a key part of the broader constitutional reform proposed by former prime minister Matteo Renzi - that had called for a runoff ballot. It wants any national election to be done in a single round of voting. Critics argue that a runoff would make it more likely that a single party in the lower house could win an absolute unchallenged majority. Renzi and his supporters had argued this was necessary to make Italy easier to govern and bring about much-needed economic reforms. The rejection of the proposals seems to have rekindled fears among investors about the Italian economy.

Amid the fear of further political instability, concerns about the country’s banking system have risen ahead of the release of quarterly earnings reports. The reporting season is kicked off by Intesa SanPaolo on 3 February, with the other banks including UniCredit reporting the following week.

Despite the difficulties in the sector, we continue to believe that Intesa SanPaolo has some speculative appeal since it has one of the best capital ratios among European banks. That capital strength would be bolstered if Intesa managed to acquire part of Assicurazioni Generali, the world’s third-largest insurance firm, although a deal appears uncertain given that Generali has taken steps to protect itself. Intesa’s shares are at their lowest level in a month-and-a-half, and if key support at €2.00 was broken then the declines could extend towards the post-Brexit UK referendum low at €1.52.

UniCredit remains very much in focus, as it prepares to launch its giant €13 billion capital increase. That could come as early as next week. The bank remains one of the most fragile Italian lenders and the accounts that will be released next week could shed more light on the delicate financial situation. UniCredit has already warned that it will take a €12.2 billion write-down in preparation for cleaning up its balance sheet. What's more, the European Central Bank (ECB) has invited UniCredit to submit additional details on its plan for dealing with bad loans by the end of February, signalling that the central bank is unhappy with the current proposals.

The situation is critical. UniCredit is the only systemically important Italian institution according to the International Monetary Fund (IMF), and its woes may drag on all the other banks in the country as well as having a potential contagion effect for the euro area as the bank operates in many continental European markets; Germany, Austria and Poland in particular.

We are skeptical about the outlook for Italian banks — everything seems to revolve around the problem of non-performing loans. The country's economic growth remains too weak to reverse the growing trend of bad debts, which continue to weigh down the balance sheets of banks. Government measures, such as the extension of guarantees on senior tranches and the acceleration of the debt recovery process, have had little impact. Many countries have overcome the problem of non-performing loans in recent years, before the EU’s bank bail-in rules were in force. Italy, as always, was late and is now paying the consequences.

There are, however, some interesting comments coming from the European Banking Authority (EBA). EBA president Andrea Enria said that it is studying a project to launch a so-called 'bad bank' in Europe able to handle all non-performing loans. This organisation, funded entirely by private investors, will be named the 'Asset Management Company' and will work closely with the European Stability Mechanism (ESM) chaired by Klaus Regling. If this was to come to pass, it could stave off the increasing threat of a national banking crisis in Italy.