In a bid to save the Turkish lira from crumbling, the Turkish Central Bank announced an interest rate hike of 24% on Thursday. 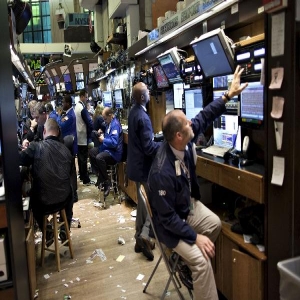 The Central Bank of The Republic of Turkey raised its benchmark rate of interest to 24% up from 17.75% on Thursday, increasing 6.25 percentage points overnight.

The hike is one the biggest to come from Turkey’s central bank over the past 15 years. The move comes despite Turkish President Recep Tayyip Erdogan’s long opposition to high interest rates.

Albayrak said to turkish papers that the move would help the country’s inflation enter a downward trend, as early as October.

Analysts fear Erdogan’s influence over the central bank will cause tension after the rate hike, further escalating issues around monetary policy.

Erdogan has called for low rates since, claiming high interest rates were ‘’evil’’, referring to them as "tools of exploitation".

The Turkish lira performed well against the dollar upon the news, with a 4% upward swing trading at 6.0723 per dollar.