The chairman of the struggling cake chain has hired a former senior prosecutor at the UK’s Serious Fraud Office as his lawyer as the company faces probe into ‘potentially fraudulent’ accounting irregularities. 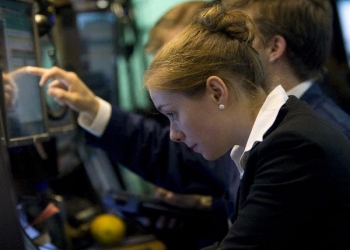 After leaving the SFO where Gibson was a senior case controller and prosecutor for five years, he joined US-based law firm Cohen & Gresser, where he heads up the firm’s white collar and investigations practice.

In October, Patisserie Valerie announced it had discovered a £40m hole in its finances. After discovering potentially fraudulent accounting practices, Patisserie Holdings admitted that it has impacted the company’s cash position and overall finances.

The impact led to its chairman committing around £20 million in cash and interest-free loans as part of an emergency capital injection to stop the company from going into administration. The company was also forced to raise an additional £15 million via a sale of discounted shares much to the dismay of its existing shareholders.

In October, the company discovered that shareholders had been kept in the dark about bonuses that were awarded to two of Patisserie Valerie’s executives, with most of the cash exercised by its then CEO Paul May and CFO Chris Marsh. Both executives have since resigned.

Marsh was arrested by police on October 12, but eventually released on bail without charges, while May was forced to step down with immediate effect on Thursday and been replaced by Steve Francis, who left as CEO of Tulip, one of the UK’s largest food producers.

Francis is a turnaround specialist, who has led companies including Danwood, Vion Food and Vita all bounce back after suffering significant losses.

‘I am delighted to welcome Steve Francis as new CEO at Patisserie Holdings PLC,’ Johnson said.

‘He has a strong track record of restoring value in turnaround situations, especially in the food industry, and the board looks forward to working with him in the revival of the business,’ he added.