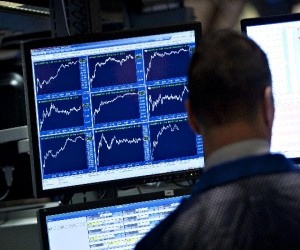 Mr Morrison announced the inquiry on Sunday, upon what he described as ‘’alarming and disturbing’’ spikes in elder abuse.

Leading providers lost as much as $318 million in market value on Monday after the announcement. Japara Healthcare Ltd stocks dropped 21%, Estia Health Ltd fell 17% and Regis Healthcare Ltd tumbled 20% upon the news.

The inquiry into the aged-care industry will investigate quality of care in residential facilities to elderly Australians and people with disabilities. This comes after Mr Morrison said the government had discovered malpractice in the industry including abuse and poor quality of care.

The call to action comes after authorities say they’ve shut at least one aged care facility a month since the Oakden nursing home scandal in April 2017.