Afterpay Touch Group shares fell 18% upon close of market on Wednesday, amid news of a looming senate inquiry 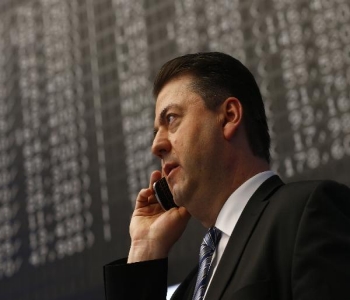 Shares of buy-now-pay-later company Afterpay Touch Group dropped as much as 18% upon close of market on Wednesday, amid news of a looming senate inquiry into payday lenders.

The proposed senate enquiry will investigate pay day lenders, consumer leasing businesses and other fintech companies in the industry.

Pay lender companies like Afterpay, ZipMoney and ZipPay have previously been under fire by consumer groups for allegedly exploiting loopholes in lending laws.

They've faced critics from among consumer rights groups that worry the buy-now-pay-later concept could potentially put thousands in debt.

Shadow financial services spokeswoman, Clare O'Neil, said the inquiry would look at the financial counselling sector's capacity to service this part of the community.

“I have been speaking with Australians around the country who are victims of misconduct by financial service providers," Ms O'Neil said in Parliament on Wednesday.

Senators in parliament, including Greens independent Derryn Hinch have reportedly backed the proposed inquiry, assuring it would have the votes to pass the Senate.