Watch for data points ahead

Once again we are toeing the US NFP report and Wall Street has been holding its breath ahead of the release. 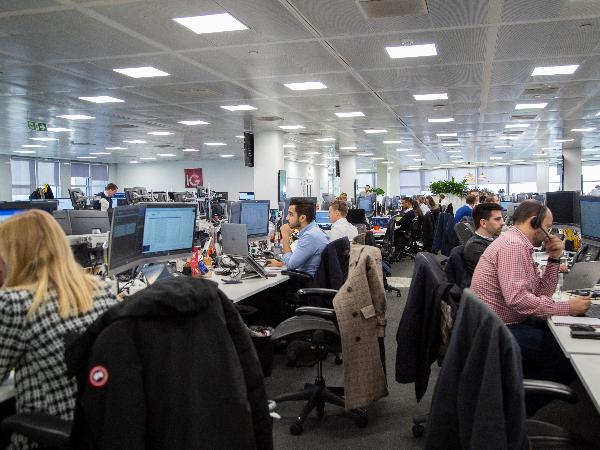 Asian markets meanwhile look slated for a slightly positive start to the day after the slide in several markets yesterday.

US indices held steady in Thursday’s session, the comprehensive S&P 500 index sticking close to either side of 2280.0 and ending the third session with less than 0.1% change. For as little reasons there are to further push up the index, the market were equally unwilling to reverse the recent bullish sentiment. The market remains awaiting President Donald Trump’s “big number” on the Dodd-Frank Act alongside many other campaign promises that have helped to improve sentiment in US markets since the election.

The USD index meanwhile recovered slightly overnight on US data. Lower than expected initial jobless claims data had helped to lift the US dollar slightly, ahead of the key NFP data today. Prices moderated earlier on Thursday after the Fed FOMC meeting decision, with low likelihood of any imminent interest rate changes gleamed from the meeting. However, adding to the Fed FOMC’s improved outlook on the jobs market may be today’s US NFP data. After strong ADP private payrolls data, the market was seen turning optimistic on the upcoming US NFP release with Bloomberg’s consensus pointing to a 180k figure. Any release close to or above the 200k figure may be needed for a strong reaction in the markets.

For Asia, early movers including the Nikkei 225 and KOSPI were seen clocking gains. Positive starts are also expected for the HSI and STI today after yesterday’s slide. Over and above the effect of higher crude oil prices, the market appears to be building positive sentiment ahead of the Chinese data today. January’s private Caixin PMI gauge is expected to steal the spotlight today after higher-than-expected official figures.

Notably Singapore’s January Purchasing Manager’s Index (PMI) had also surprised on the upside at 51.0 with the key electronics sector rising to 51.8 from 51.2 in December. This marks the highest PMI figure seen since November 2014 and the fifth consecutive month in which we have had PMI in expansionary territory. Despite concerns of growth, the latest update from Singapore Economic Development Board’s chairman highlighting sub-2.0% GDP likely for 2017, the abovementioned figures does reaffirm stabilisation of the manufacturing sector at the start of the year. Eyes on Caixin PMI due 9:45am Singapore time.