Early optimism for the year

The first day of trade for US equity markets presents an interesting case, appearing to encapsulate the expectations that one may have for the year. 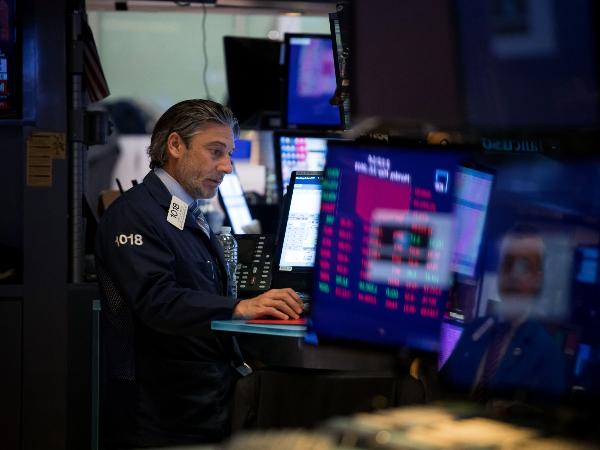 A strong sentiment at the start of the year coupled with volatility could be what 2017 has in store for the markets.

The US markets returned with vengeance, gapping higher at the open, in contrast to the week of decline in the final week of 2016. Although the indices slipped during the session, dragged by the energy sector, it managed to retrace some losses and still ended the day up 0.85% and 0.60% on the S&P 500 and DJIA respectively. Gains were largely broad-based, with the exception of the utilities sector being caught in a moderate red.

With the strong leads and the return of Japan markets today, Asian markets could see a second day of gains on Wednesday. Starting the first trade session following the New Year holidays, the Nikkei 225 surged to trade above 19,300 when last checked at 08:30am (Singapore time). Prices were eyeing the 19,400 level where the Japanese bourse had consolidated previously.

Driving the gains on the index had been the softer JPY alongside favourable Japanese data where the final Nikkei manufacturing PMI was seen at the highest level since a year ago. Opening calls for the Hong Kong and Singapore markets meanwhile sees a neutral start, though gains later into the day should not be ruled out.

Notably, the US dollar saw a rollercoaster ride overnight and the net higher position for the USD index had certainly helped Japan exporters start the New Year on a positive note. This strong USD trend is however a double-edged sword and my concern would lie with the energy sector as crude oil prices was seen taking a hit from the stronger USD.

Overnight, WTI futures fell from $55.00 per barrel (bbl) to depths of $52.50/bbl levels into Asia morning. Although the US markets had taken the dip in their stride, the development could cap gains for the energy sectors within Asian indices. Furthermore, the ramping up of output by Libya’s National Oil Corporation had added a fresh layer of concern for crude oil prices at the start of the year.

Clearly, despite the dollar trend, gold has remain favoured, as the precious metal was seen with a net higher price despite the USD upmove. Demand has reportedly been coming from Chinese markets and this is no surprise ahead of the Chinese New Year season.

The day ahead will have the markets watching for the Federal Open Market Committee (FOMC) minutes from their December 13-14 meeting. Regionally, we have the Thailand December inflation rate where growth rates are expected to accelerate.