RBA meeting shows no indication to move rates, as expected 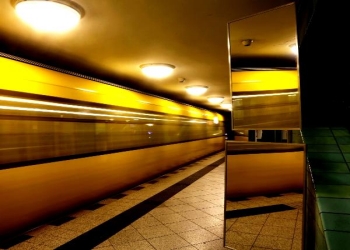 Minutes showed that members decided it would be plausible to hold the cash rate steady as previously announced, keeping a record low of 1.5% since 2016.

Members of Australia’s central bank however did express concern over credit drought in the meeting, stating they would be watching the big banks closely considering revelations from the Royal Commission inquiry into the sector.

The board also noted the importance of monitoring the future supply of credit to keep economic activity steady and “appropriately supported.”

Analysts have previously speculated the central bank could cut interest rates, if banks continued to raise their borrowing costs further, however there were no indications of a rate change discussed in the October meeting.

The baord added the next move in rates was still more likely to be up than down, but there was not a strong case for a near-term move given inflation and wages remained subdued.

The minuets showed above-trend growth in the major advanced economies had led to further absorption of spare capacity in their labour markets.

This month’s RBA monetary policy statement showed “as a result, wages growth had increased noticeably… Most notably, in South Korea minimum wages had increased by more than 15 % in 2018 and a further increase of 10 % was scheduled for 2019.”

Policy makers also warned of risks from abroad, echoing previous sentiments and noting the on-going trade dispute between the US and China.