The Japanese carmaker's chair is arrested for allegedly underreporting income. 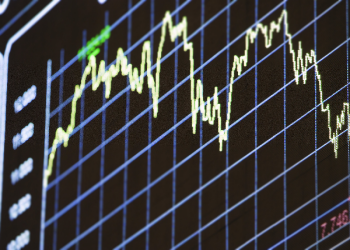 Ghosn is accused of conspiring with a fellow Nissan executive, representative director, Greg Kelly, to underreport his finances. The Japanese auto company revealed in a statement that Ghosn was under investigation for months for financial misconduct.

‘The investigation showed that over many years both Ghosn and Kelly have been reporting compensation amounts in the[Japan 225] securities report that were less than the actual amount, in order to reduce the disclosed amount of Carlos Ghosn's compensation. Also, in regards to Ghosn, numerous other significant acts of misconduct have been uncovered, such as personal use of company assets,’ said Nissan.

Downfall of a titan

Ghosn was once one of the top CEOs in the world. He took over Nissan in 1999 and is credited with saving the corporation from bankruptcy. The former chair was also head of the French carmaker Renault. The company has a 44% stake in Nissan, but that alliance will possibly be dissolved now that the executive has been arrested. Stocks in both automakers have plummeted since the news broke.

Nissan executives will meet Thursday to officially remove Ghosn and Kelly from their positions. The carmaker apologised to shareholders and vowed to cooperate with Japanese authorities after the former chair's arrest.

‘Nissan deeply apologises for causing great concern to our shareholders and stakeholders. We will continue our work to identify our governance and compliance issues, and to take appropriate measures,’ said the automaker.