Is it time to buy Snap?

In the wake of Snap’s disastrous first earnings report, we provide two opposing views on the outlook for the firm. 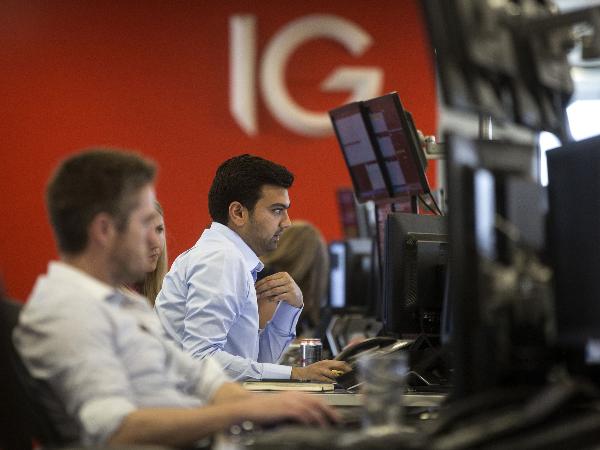 Snap’s 20% slump following its earnings update seemed to confirm what many had feared. The IPO was nothing but hype, and the $2.2 billion loss, almost all of which was from stock-based compensation, ostensibly showed that the firm had been priced too high, and that performance was not living up to expectations.

But perhaps investors were looking at the wrong thing. Yes, the company did go more than a bit mad during its IPO as the CEO, for example, got $750 million just for taking the firm public. However, this is a social media tech firm, and the history of this sector shows that investors care more about revenue growth in the early years than they do about profit. Revenue was up 286% year-on-year, while daily active users (DAUs), the crucial measure of activity and potential source of ad revenue, were up 36%. Average revenue per user was up too, rising 181%.

DAUs have been growing steadily since the beginning of 2014. While Facebook still dwarfs Snapchat, we need to remember that the stock market is forward looking. Investors are looking towards the future, and while one quarter does not confirm a trend, things are moving in the right direction.

And then there is the stock price. Yes, it fell 20% after earnings were announced, but based on the 16 May closing price the firm is almost 30% cheaper than it was in the immediate aftermath of its IPO. Since everyone compares Snap with Facebook, let’s look at the history of that IPO. Now the stock is unstoppable, but in the 74 trading days following the post-IPO peak, Facebook shares fell a whopping 60%. Since the post-earnings low the stock is up 22%. Perhaps this dip has been bought, and next quarter’s earnings report might also see some heavy selling, but it looks like a lot of the first wave of investors have got out.

Previously a market darling, Snap is currently out of favour. Buying now might not work out, but it does make more sense buying it near $20 than it did back in March, when the shares were $28 each.

Snap’s losses of over $2 billion for its first quarter are more than the combined losses of Twitter and Tesla. And remember, this loss was for the first part of its year, whereas the company had been expected to lose $2 billion for the year as a whole. This is not an encouraging start, to say the least.

At over 45 times sales, Snap is more expensive than Facebook and Alphabet when they listed. On its current valuation, the firm isn’t as much ‘shooting for the moon’ as aiming to conquer the entire tech universe. Alphabet’s multiple was 14 times sales back in 2004, and Facebook’s was a positively low 8.6 times. How can Snap possibly live up to such high expectations, when its competitors are stealing its ideas and already have far larger user bases? Mark Zuckerberg, having tried to buy Snap previously, now seems intent on destroying it by ensuring that Facebook copies all Snapchat’s main features.

Snap’s investment base is, apparently, all about user growth. That’s fine up to a point. But research suggests that, of the 18-24 bracket of the US population, 71% already use the product. The growth in the prime US market, it seems, is already way behind it. Facebook had no rival, and continues to have none, but Snap has to square up against Instagram, which keeps providing similar features and has the advantage of close integration with existing Facebook users. When Instagram brought in its ‘Stories’ feature, user growth at Snap plummeted by more than three-quarters.

Snap has to find a way to boost its average revenue per user. Yet it has to tread carefully. Going overboard on advertising will turn off thousands of loyal users, and scare off new adopters. Facebook has managed this transition well, but can Snap do the same?

Ultimately, the young firm may resemble Twitter more than Facebook. Relatively niche appeal and a cool image are no substitute in the long-term, for the harsh realities of profitability. Facebook goes from strength to strength, but it looks like Snap will struggle to match even a decent fraction of Zuckerberg giant’s reach and advertising potential.