US equity markets settled on Friday while investors saw a slight elevation in risk sentiment. 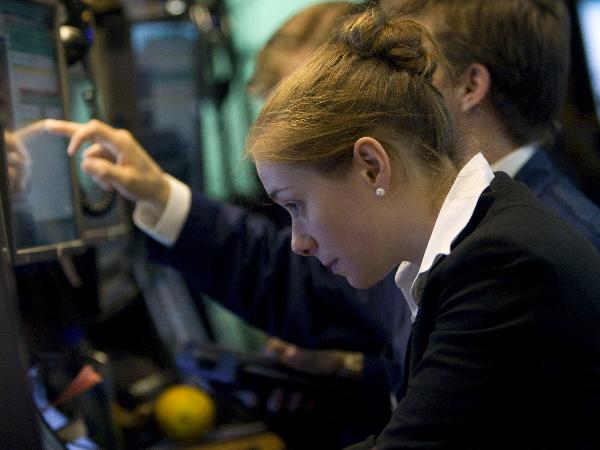 Asian markets await the return of China this morning, though the broad market may find mixed performances for a light Monday.

With the longest run of record close seen for the S&P 500 index since 1997, investors had certainly returned to being cautiously optimistic. Friday saw mild declines across key US indices, weighed in part by the softer than expected non-farm payrolls performance for September as well.

At a 33k drop, this had been the first negative change in seven years, though the market had clearly been hesitant to base their analysis upon this hurricane disrupted print. A slightly lower open was seen for the likes of the S&P 500 and Dow Jones indices, which stayed little changed through the day.

On the other hand, the US dollar saw a sharp rise on the data, clearly taking to the acceleration seen in average hourly earnings. At 0.5% month-on-month, September’s wage gains is expected to feed directly into price inflation, potentially contributing to further impetus for Fed hikes. Do eye the development with September’s CPI on Friday, which could drive further gains for the USD alongside the Fed minutes, as highlighted in our Asia week ahead piece.

In the meantime, however, we have clearly seen the US dollar paring gains on heightened risk sentiment. Ratcheting up this risk sentiment had been both North Korea’s threat of another missile test and President Donald Trump’s doubling-down on military options. US dollar index was last seen trading below 93.80 as gold prices found support above $1275. Having said the above, reactions may continue be kept at a minimal without relevant officials throwing their weight behind the ‘only one thing’ that will work.

Alongside the US, markets in the region such as Japan, South Korea and Taiwan will all be off on Monday for a market holiday, making for light trading. Having said that, Asia’s heavyweight, China, returns which could see further upsides as the country catch up on the positive leads over Golden Week. Watch also for China’s Caixin PMI services numbers due at 9.45am Singapore time for guidance on services performances.

For the local Singapore market, which has clearly broken above various horizontal resistances, upsides have been eyed towards 3308. The likely focal point for the market this week lies ahead to Friday’s Q3 GDP and MAS meeting decision, with economists having penned in a strong 3.7% year-on-year growth for the advance estimate release.