How have UK car sales performed in early 2018?

Demand for new and used cars remains at buoyant levels, despite dropping from recent highs in early 2018. We have a look at how the UK car sales have fared so far, and what car manufacturers are in demand. 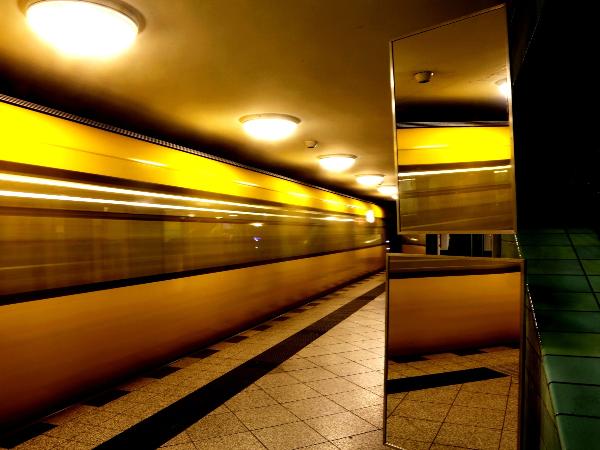 Although still early in the year, 2018 has proven to be a busy period for the industry. New number plates are released in the UK every six months, making September and, particularly, March the two busiest periods for new car registrations.

The latest data from the Society of Motor Manufacturers & Traders (SMMT), covering the busy March window, has shown new vehicle sales have dropped from historic highs over the past year.

New car registrations in the first quarter of 2018 totalled 718,489, lagging 12.4% behind last year’s figure of 820,016. The weak start suggests annual sales of new cars could be considerably lower this year, which would point toward a lower trend from the peak in 2016. UK car dealerships have supported this view, adding that the growth in recent years should be good news for used car sales and aftercare.

New registrations in March 2018 alone were 15.7% lower year-on-year and marked the 12th consecutive monthly decline. However, March 2017 was the biggest month ever for new car registrations, as buyers seized the chance to purchase cars before new Vehicle Excise Duty rates came into force in April last year.

There was a 38% decline in the amount of new diesel vehicles registered in the busy March window compared to the year before, down to 153,594. That marked the worst March performance for diesel vehicles this side of the financial crisis.

Meanwhile, it was the best March window on record for petrol powered vehicles, edging up 0.5% year-on-year to 296,349. ‘Alternative fuel’ vehicles continue to grow in popularity, but still only represent about 5% of all new vehicle registrations in the UK. AVF registrations in March climbed 6% from the year before to 24,126.

Which new cars are UK consumers buying in 2018?

The top ten best-selling new car brands in the UK during the first quarter of 2018 were:

Who owns the largest car brands in the UK?

Ford is a company in its own right, while Daimler owns Mercedes-Benz. France’s PSA Group owns Vauxhall. Germany’s Volkswagen is 12% state-owned and Porsche Automobil Holding owns over 30%. The MINI brand is part of BMW.

The life cycle of the industry means demand for used cars and aftersales rises in the wake of periods of high demand for new cars. For every new vehicle sold in the UK each year, there are about three used cars sold.

Roughly half of all used car sales are conducted through dealerships, three of which are listed in London. These are Lookers, Pendragon, Inchcape, Vertu Motors, Caffyns and Cambria Automobiles.

The UK’s famous car brands may have fallen into foreign ownership over the years but these six dealerships provide scope for investors to gain exposure to the UK car market.

Find out more about UK car dealerships: what is the share price outlook?