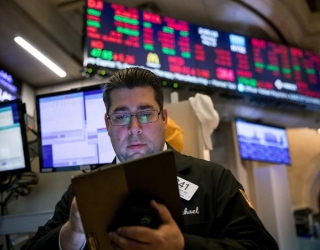 The Tex-Mex industry in Australia and New Zealand is set for a shake-up, as it was announced on Tuesday, over 60 Taco Bell Restaurants will open across both regions over the next few years.

The deal will see the more than 60 restaurants begin construction as early as January 1, 2019 and finishing around, June 30 2024.

Shares of Restaurant Brans New Zealand Ltd has risen upon the announcement as much as 3% to NZ$8.540, making the stock the biggest percentage earning on the benchmark S&P/NZX on Tuesday.

Taco Bell said it would take “several years’’ for its Australian and NZ markets to bear fruit in terms of earnings.

"Bringing the Taco Bell brand to this part of the world aligns with our strategy of focusing on global tier one brands in markets we understand," Restaurant Brands' group chief executive Russel Creedy said on Monday.

The Mexican franchise has grown increasingly popular in the US and business analysts predict the popularity to continue in Australia and New Zealand,

RBD will now hold the right of first offer to open new Taco Bell restaurants in Australia and NZ, after rumours surfaced that Taco Bell could open in Australia.

This comes after Collins Foods announced plans to open 50 Taco Bell restaurants across Australia over the next three years, in addition to the store it operates in Brisbane.