Apple v Samsung: who will come out on top?

We all know that tech giants Samsung and Apple are at the forefront of innovation, but how do they stack up against each other in terms of share price prospects? 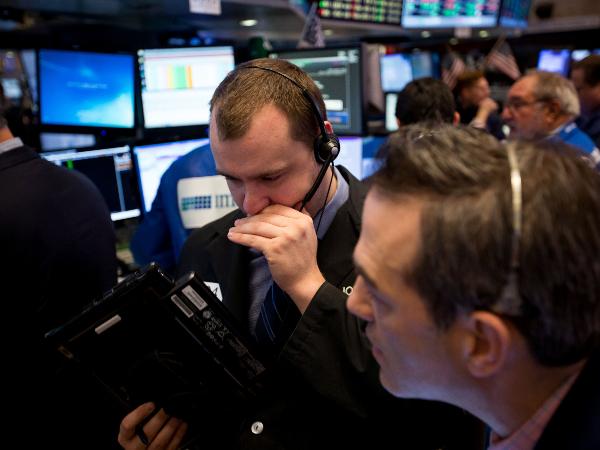 October to December marks the first quarter of Apple financial year. It has historically been the best of the four quarters for Apple, as consumers rush to buy the new generation of iPhones which are announced in September, and arrive in the shops in October and November. The first quarter of 2017 appears to be no different from previous years, with the launch of iPhone 8, 8 plus, and X expected to translate to record revenues for the company.

Smartphone sales are the most meaningful contributor to Apple’s revenue, accounting for between 65% and 70%. The company does not, however, break down its profits by segment. The group has guided that it expects to achieve record revenue for the quarter, of between $84 billion and $87 billion, which would be between 7.5% and 11.5% higher than the previous record achieved in the first quarter of the 2016 financial year.

Apple remains an extremely cash generative business, and returns capital to investors mainly by repurchasing shares in the open market (and to a lesser degree through dividends). The current capital return program promised by Apple is $300 billion through to May 2019, of which $225 billion has already been bought back or paid out over the last few years. The company currently trades on a historical price-to-earnings (P/E) ratio of around 18 times, and has a dividend yield of 1.48%.

October to December marks the fourth quarter of Samsung’s financial year. Smartphone revenue accounts for around 44% of group revenue, but only around 22% of operating profit. The smartphone unit is expected to continue to do well this quarter, on the back of seasonality and demand for the recently released Note 8, as well as demand for the slightly older S8, S8 plus, and J models. The company has put the setbacks of the Note 7 battery fires well behind it, and its shares have powered upwards, hitting a new high in November 2017.

It is, however, Samsung’s Devices Solutions business which is now the most meaningful contributor to both group revenue (45%), and operating profit (74%). This division comprises the semiconductor and display panel businesses, and is expected to continue benefitting from tight supply and strong demand conditions for the current quarter, and certainly into the next financial year. Consensus estimates from surveyed analysts by Bloomberg suggest revenue for the quarter to be a record breaking $60.583 billion for Samsung.

Samsung, like Apple, is an extremely cash generative business returning capital through both share buybacks and dividends. The company has embarked on an $8.5 billion (9.3 trillion KRW) share buyback this year, with the final phase of repurchasing ($2.3bn remainder) starting on 1 November, and expected to complete in January 2018. Samsung currently trades on a historical P/E ratio of 10.5 times, whilst offering a dividend yield of around 1%.

There is no doubt that both companies would represent high quality holdings in any portfolio. Both are in the midst of what appear to be record breaking quarters, in terms of revenue and earnings, proving that these businesses both remain in a strong growth phase. The dividend yield offerings for both companies’ is relatively negligible (for now), although capital value is being added by the share buyback schemes.

Samsung does, however, trade at a less demanding earnings multiple. The company also looks to realise stronger year-on-year growth than its US competitor. The group’s high growth, high margin semiconductor (memory and display panels) business is expected to continue to reap the rewards of high and increasing demand, and Samsung’s superior production ability over its competitors.

Mobile devices shipments are a low margin business (relatively speaking) in terms of Samsung earnings, although volumes remain strong with the company still shipping by far the most units worldwide. Even the success of iPhone X sales will translate to increased Samsung revenue, as the company manufactures almost exclusively the OLED (Organic Light Emitting Diode) screens for Apple.

So for now, while both companies’ continue to be of the highest quality and make a healthy technology addition to a portfolio, perhaps Samsung at current levels is offering the better value entry opportunity.