October's exports were higher than the revised 8.1% rise in September, Enterprise Singapore said. 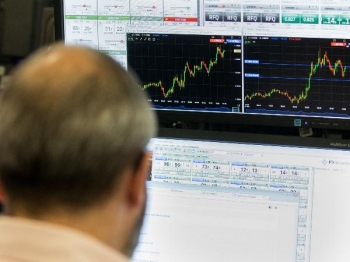 Singapore’s non-oil domestic exports (Nodx) in October rose higher than the previous month due to a surge in non-electronic shipments.

Shipments of non-electronic goods rose by 12.8% for last month, following the 11.8% increase in the previous month, with contributions coming from pharmaceuticals, food preparations, and specialised machinery.

Electronic products, meanwhile saw a 3.5% slowdown in shipments, following the 1.3% dip in the previous month. The fall was led by declines in shipments of personal computers, diodes and transistors, and disk media products.

On a seasonally adjusted month-on-month basis, Nodx rose 4.2%, compared to the previous month’s 4.4% decline, due to a rise in both electronic and non-electronic Nodx.

Seven out of Singapore’s top 10 exporting partners increased shipments last month, with the largest contributors the European Union, United States, and Japan, at gains of 37.0%, 32.8%, and 20.7%, respectively.

Nodx to the US rose by 32.8% for last month, following the 41.5% bumper growth in September, due to an increased export of food preparations, pharmaceuticals, and miscellaneous manufactured articles.

Total trade rose 20.1% for October compared to a year ago, higher that the 13.5% growth in September.