What happens if Sicily leaves Italy and creates a new Sicilian lira? 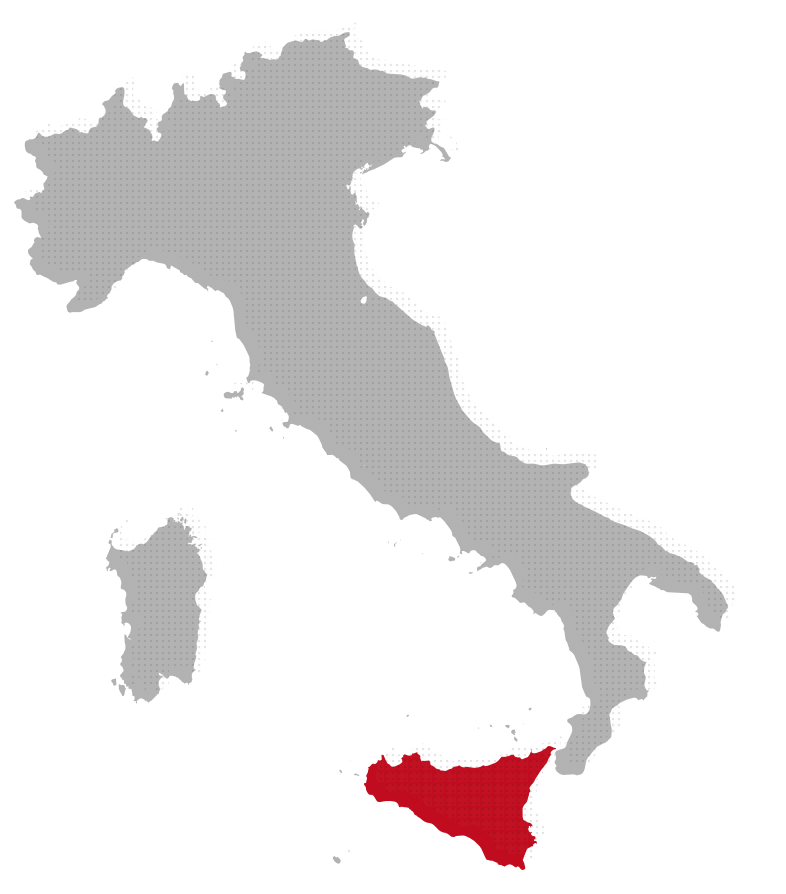 Economically weak regions can potentially make themselves more competitive by creating their own currency. But does Sicily have what it takes to make the most of financial independence?

Why is Sicily’s position weak?

Since much of Sicily’s economy is in low-productivity sectors such as construction, agriculture, and public services, an independent currency is likely to lead to a significant drop in living standards

It’s unlikely that Sicily’s example will be followed by other Italian regions; Sicilian independence would probably not cause the country to break up

“The region has relatively few potential growth industries of the kind for which a softer currency would be more appropriate.”

A break-up of the rest of the country is unlikely, not least because Sicily is an island and therefore has no land borders with the rest of Italy