What happens if Inner Mongolia leaves China and creates its own currency? 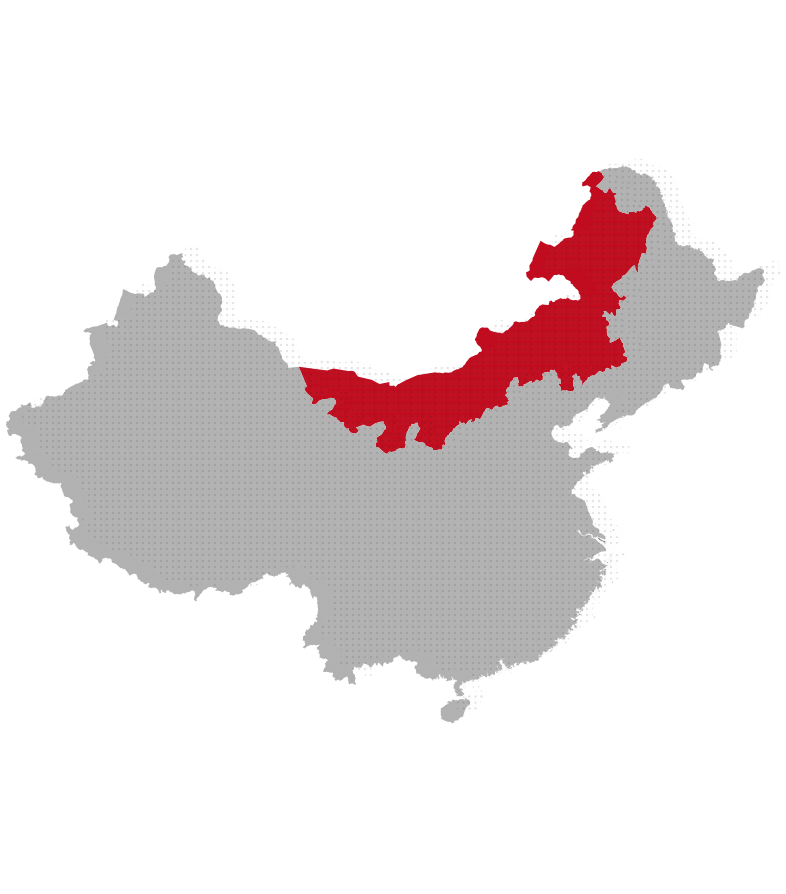 Financial independence for Inner Mongolia could be the answer for the region’s weak economy, providing the opportunity to develop its manufacturing sector. But would China relinquish that much control?

Why is Inner Mongolia’s position weak?

The main beneficiaries could be heavy and basic industries. An Inner Mongolian currency is likely to depreciate against the renminbi, so the region could produce cheaper inputs for manufacturing elsewhere in China

The effect on the rest of China would likely be negligible, since the region is relatively small (with less than 2% of the country’s total population)

If the region developed a comparative advantage in basic steel and other, similar industries, it might actually increase China’s competitiveness by producing cheaper inputs

Change in value of Chinese yuan (CNY) since 2000, based on SDRs per currency unit   source

“Export-led growth, a classic economic development strategy for poor countries, would become a possibility for the region.”

While China might not prefer an independent currency in Inner Mongolia for political reasons, the economic gains could outweigh the costs to Beijing

An independent currency, effectively underwritten by Chinese economic growth through a free trade area, could have tremendous benefits for Inner Mongolia