What happens if Michigan leaves the US dollar and creates its own currency? 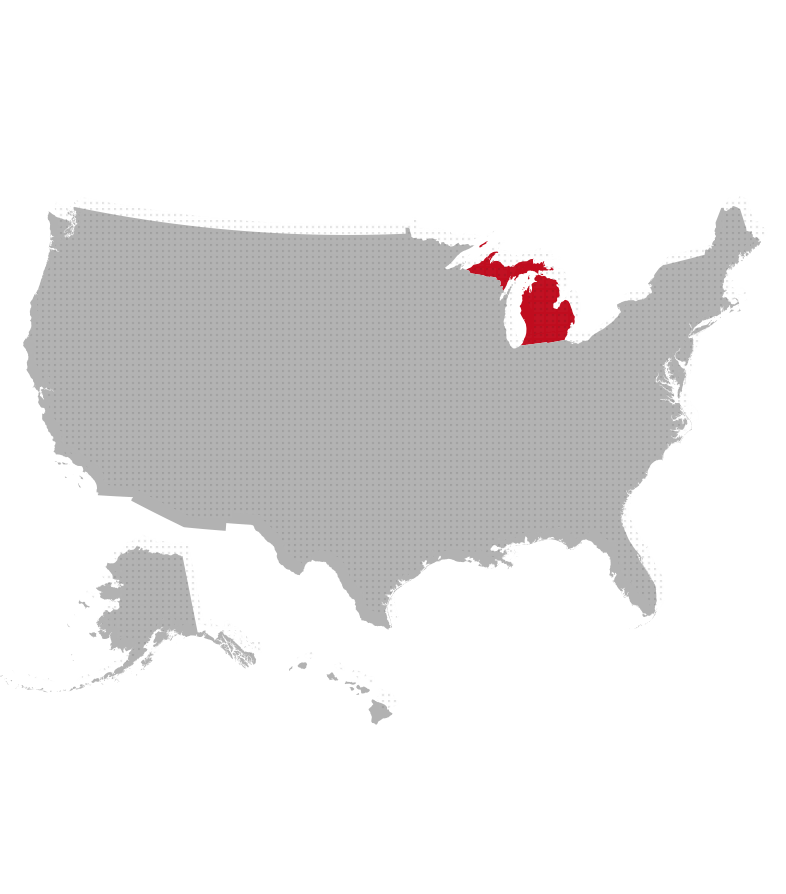 Michigan’s economy has been in decline for decades, having been outcompeted in its key industries. Would a new currency be enough to turn the state’s fortunes around?

Why is the position of Michigan weak?

Since competitive advantages based on undervalued currencies are not likely to last for very long, Michigan could soon lose that cost-based increase in competitiveness and find itself back where it started

The move by Michigan is unlikely to have important economic effects on the rest of the US economy, which is simply too large to for the state’s new currency to have much impact

“It’s unclear to what extent the dollar’s unfavourable exchange rate explains the majority of the problems of Michigan and other rustbelt states.”

Depending on the number and geographic location of these states, this could lead to a wider secessionist movement and a fierce counter-reaction from Washington DC

Michigan has other options for economic revitalisation, such as investment in education, skills and innovation