In collaboration with Dr Robert Hancké of the London School of Economics, Singapore’s No. 1 retail forex provider, 1 IG, has considered... 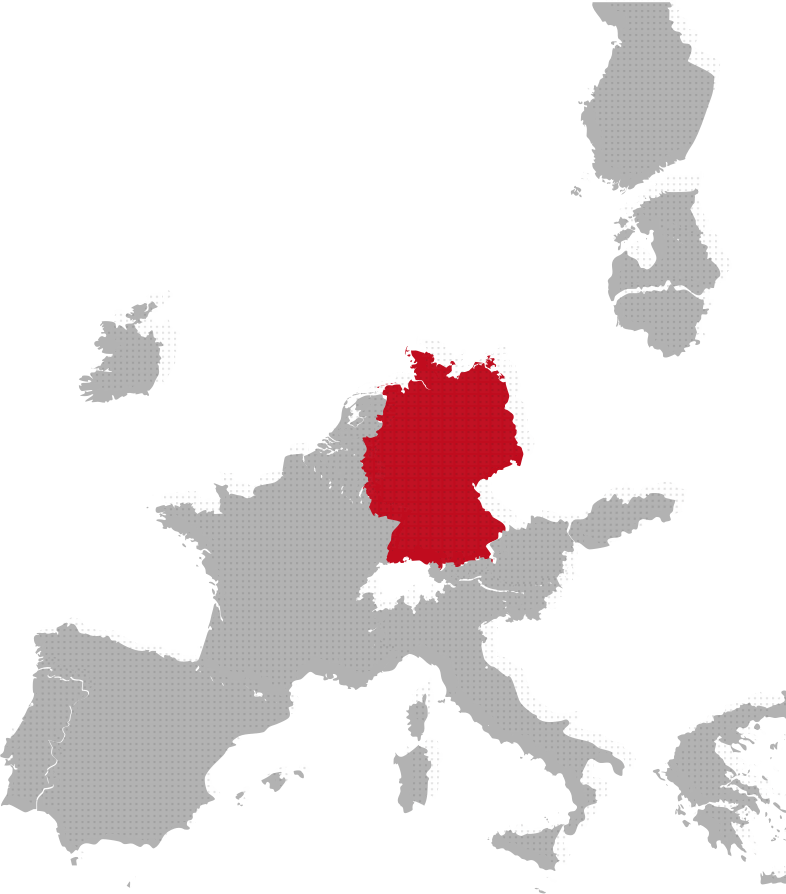