What happens if the Western Cape leaves the South African rand and creates its own currency? 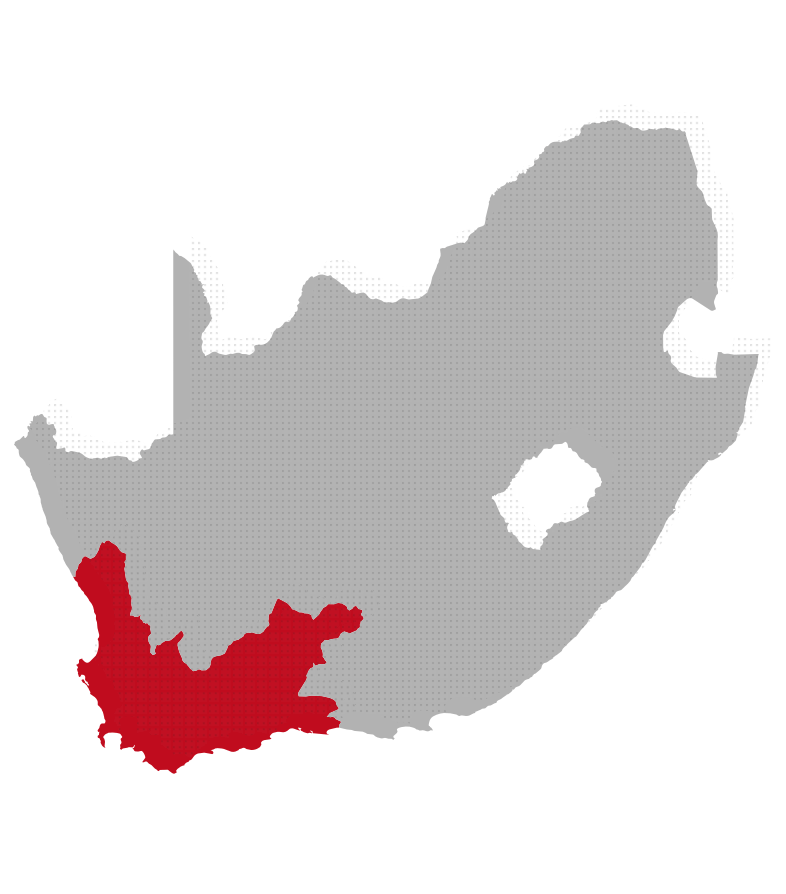 Creating its own currency would allow the Western Cape to heighten existing economic advantages: but at what cost to the rest of South Africa?

Why might the Western Cape create its own currency?

Why is the position of the Western Cape strong?

Such a dramatic change to the political and economic status quo would likely have huge ramifications throughout the country, and beyond

Change in value of South African rand (ZAR) since 2000, based on SDRs per currency unit   source

“Losing the wealthiest and politically most significant part of the country would be a devastating blow for South Africa.”

Since South Africa would effectively lose its administrative, judicial, scientific and political centres, a complete disintegration of the South African political economy cannot be excluded

Since the South African rand is not a strong currency (it has halved in value against the dollar since 2010), the gains from an independent currency would likely be very small for the Western Cape