Markets continued to rebound in June as lockdown measures around the globe continued to be eased. Our range of IG Smart Portfolios have now outperformed by +5.4% since the start of the year. 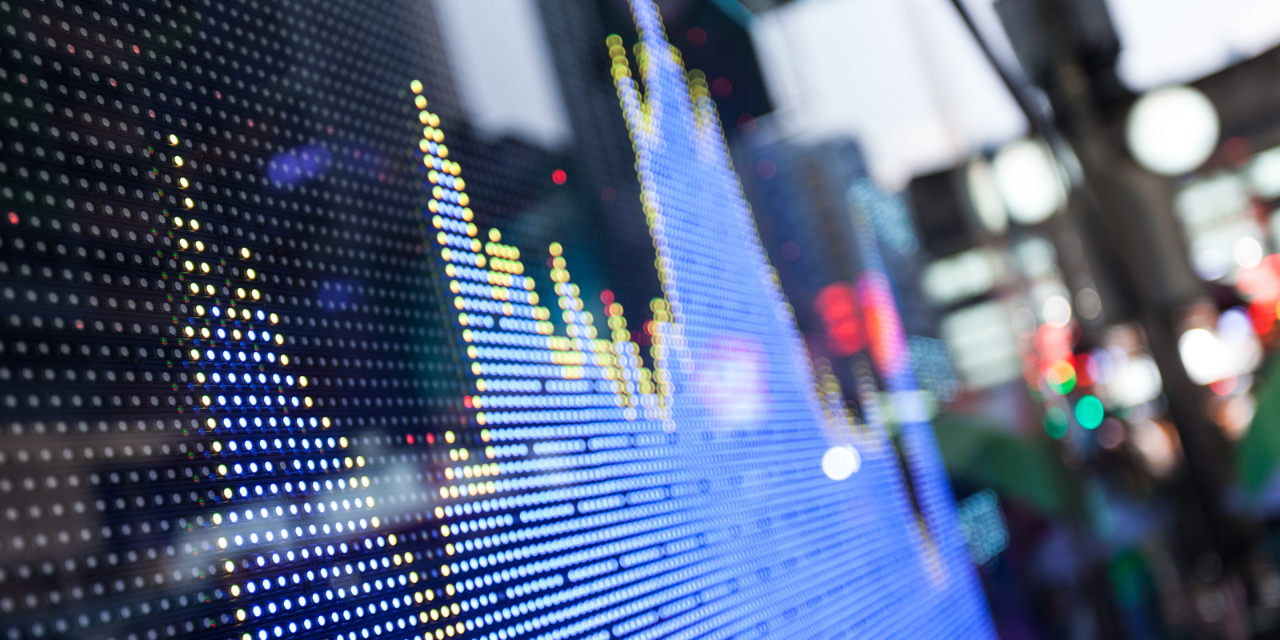 What happened to global equity markets in June?

Equity markets had a third consecutive positive month as the economy showed signs of a continued recovery after outbreak of coronavirus sent markets into meltdown in March, closing out an extremely strong quarter. Global equities rose by 2.7% in June, which means that losses from earlier in the year have now been fully reversed.

In the US, retail sales data for May showed activity was down just 6.1% year-on-year (YoY), but there are signs that the easing of lockdown measures have sent Covid-19 cases creeping upwards again. US President Trump played down the rise in cases, instead attributing the rise to increased testing in comparison to other countries. In all, the S&P rose by 1.5% over the month.

In emerging markets, China was the clear outperformer in the month as markets cheered manufacturing data which beat expectations, helped in large part by the governments’ handling of coronavirus since the peak of the outbreak. In response to the recent outbreak in Beijing, authorities shutdown parts of the capital as well as conducting wide-scale testing which is estimated to have included seven million residents, or 32.5% of Beijing’s population.

UK stocks continued to lag other European equity markets, with the FTSE 100 remaining 17.5% below its start of the year value. German (-1.8%), French (-11.8%) and Italian (-11.3%) major indices have all rebounded at a faster pace since equities bottomed out in March.

Markets are likely to become increasingly concerned that little to no progress on Brexit negotiations has been made, which will continue to weigh on UK stocks and the GBP over the second half of 2020 until there is proof of cooperation between the UK governments and the European Union (EU).

Our range of ready-made portfolios ended the half-year with all five profiles outperforming their respective benchmarks. The conservative profile, which invests purely in fixed income assets, outperformed its benchmark by 0.3% since the start of the year. Our four multi-product portfolios, however, outperformed by a more substantial margin with average outperformance coming in at an impressive +6.7% for the first half of the year (H1).

In terms of contribution to half-year performance, exposure to government bonds and gold helped to offset losses in equities during the market crash in the first quarter. But both fixed income and precious metals have held their own during the recovery, contributing positive returns to the portfolios.

You can see a full breakdown of the Smart Portfolio’s performance on our website.

As a remainder, in March we rebalanced our moderate to aggressive portfolios amid the high levels of volatility to increase the amounts invested in US stocks, inflation-linked bonds and longer-dated US treasury bonds. All three of these changes helped boost performance over the last quarter.

In line with BlackRock’s most recent investment research, we have decided to ever so slightly reduce portfolio risk by reducing the amount invested in stocks, locking in some profits thanks to the risk-on positioning in our March 2020 rebalance, and reducing interest rate risk by investing in shorter duration bonds. Although markets have enjoyed a strong rebound since March, we are now conscious that equity valuations are less attractive, and the risk of a second wave of coronavirus cases remain while no vaccine has been developed. Political risks such as Brexit and the upcoming US election in November may also start to weigh on equity markets.

Summary of our recent changes: